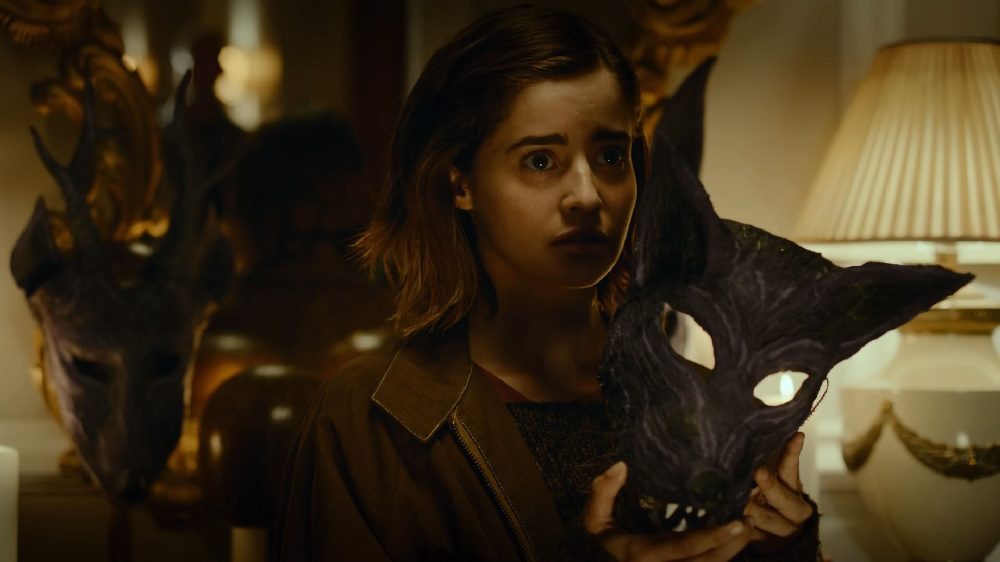 Flavourworks has announced that it is bringing mystery title Erica to PC. The dark FMV mystery, which launched on PS4 back in 2019 before hitting iOS in January of this year, will launch on the Steam platform May 25, priced at around $12 USD.

Erica is the story of the titular young woman’s struggle to come to terms with the traumatic memories of her father’s untimely death. After strange new visions find their way into her life via constant, mind-bending nightmares, Erica is forced to confront the past in an investigation that will lead her to the doors of abandoned asylum Delphi House, and the ancient, occult mysticism that lines its dilapidated halls.

“With Erica we’ve made a breakthrough in terms of taking cinematic live action video games to new heights,” said Flavourworks co-founder Jack Attride in a press release. “The way that the world is tactile, that transitions are seamless, and the marriage of film and gameplay is harmonious, leads us to believe that we have redefined what FMV can be.”

The PC port of Erica will feature the original adventure in its entirety, transitioning the PS4’s “Touch Video” tech from the Dual Shock 4 to mouse. While FMV titles are obviously restricted by their limited interaction and replay value, Erica found an audience with its intriguing mystery and cinematic quality. Certainly worth a lazy weekend, at the very least.