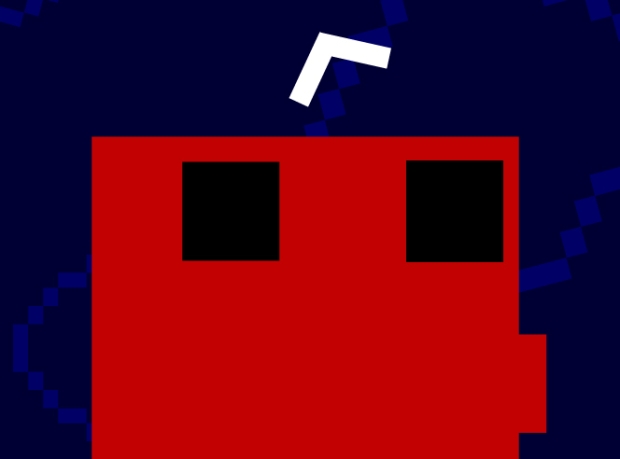 The indie game cameos just keep on coming. Super Meat Boy already has an impressive line-up of indie stars showing up in the game, but it isn’t done yet. The guys behind the game have announced that Flywrench, from the game of the same name, will be appearing as a playable character in Super Meat Boy.

If you haven’t heard of Flywrench, you can check it out here. It’s a ridiculously challenging platformer by designer Mark Essen. Evidently, when Meat Boy gets sucked into the warp zone Flywrench infiltrates his body and three levels are played inside the meaty hero. Once those three levels are beaten, Flywrench becomes unlocked. The bent white line can fly for a short amount of time and change colors, just like in the original game.

I haven’t had time with the game like Holmes has, but if his excitement is justified then this well definitely be one of the best Wii games of the year.