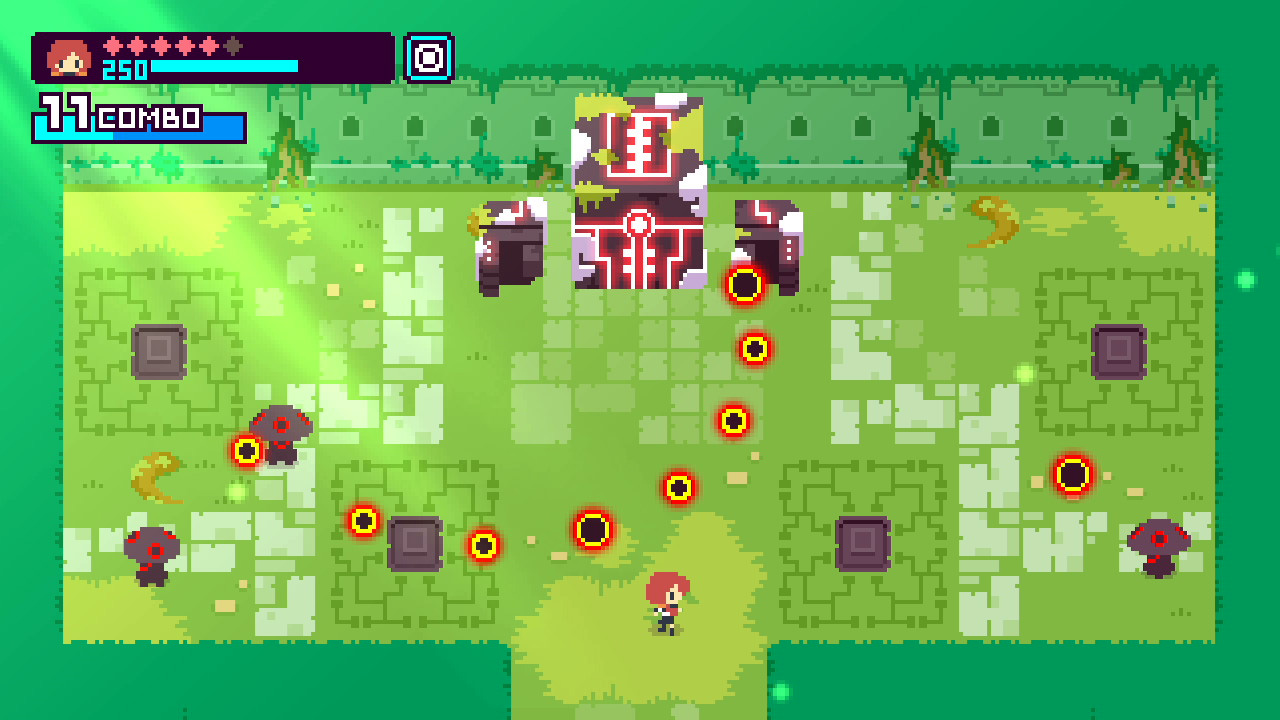 Voez is also for mobile devices, but the former is an exclusive

The Switch started off with some really great AAA and indie support, namely Voez and Kamiko, a pair of games from Flyhigh Works that were both well received critically (yes, a 74 Metacritic score for the latter is still good!), and as it turns out, commercially.

Via a presentation of their recent goings-on, the publisher noted that Kamiko has sold 160,000 downloads, and Voez hit 50,000 worldwide. Voez is also available on mobile devices, but the fact that it sold that much as a relative drop in the bucket on the already crowded Nintendo eShop in the face of Zelda is pretty great.

As other studios race to put their games on Switch the marketplace will become a bit more crowded, but so long as the install base is there, they’ll still have an opportunity to break out like these two projects did.