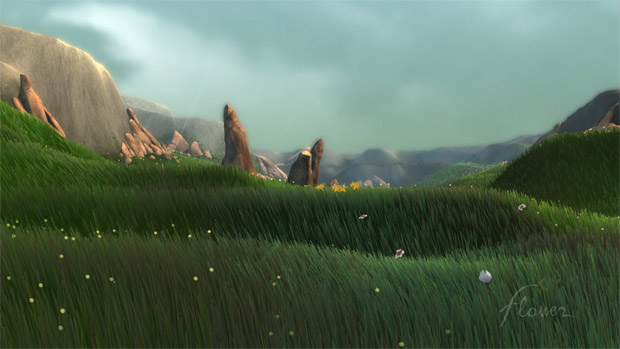 Did you know that Flower was coming to PlayStation 4? I guess I did, technically, but I’ve since completely forgotten — until now. Sony Santa Monica director of technology Tim Moss has been tweeting about the new version and has had good things to share:

Somehow, I didn’t play Flower until this year, long after people had stopped talking about it. And going in without expecting too much — I almost entirely avoided those “Is it a real game?” discussions in 2009 and the years since — I enjoyed the title. Not all of it, mind you, but most of it. I’ll want to play the new version on PS4 by the time I eventually get the console.