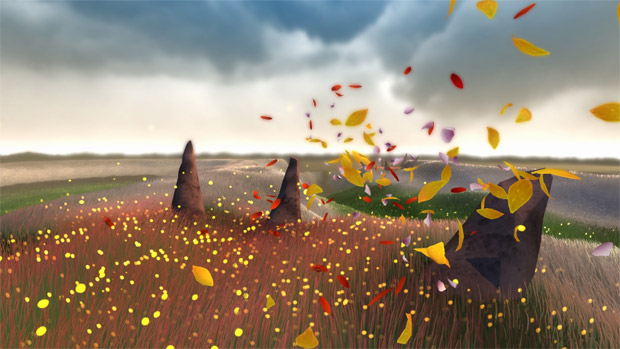 With Escape Plan and flOw to follow soon after

Joining thatgamecompany’s zen game Flower on PlayStation 4 — which will run at a smooth 60 frames per second, in 1080p — is the studio’s earlier work, flOw; Queasy Games’ musical platformer Sound Shapes; and one of the earlier PlayStation Vita titles, Escape Plan. Better yet, these games are all Cross-Buy. Pay once for all versions.

Here’s the breakdown of platforms and release dates:

Those first two will make fine additions to the PlayStation 4’s launch lineup. I’m most eager to replay Flower, but all of these have my interest — except for Escape Plan. Never did play that. Actually, playing with a DualShock 4 is reason enough to give it a chance.