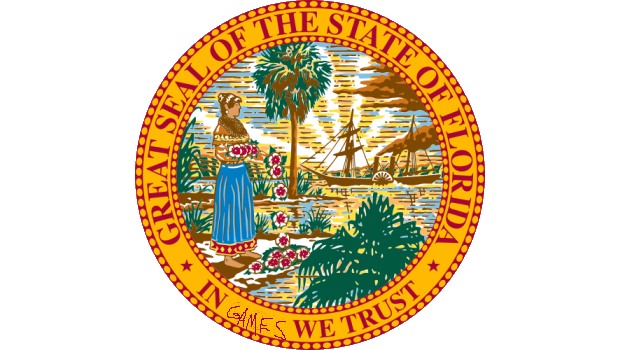 Hey, Florida! Way to be. Your House just unanimously passed tax breaks for videogame developers. If the bill is passed into law, and most signs point to that happening, entertainment companies will get a 20 percent tax credit as opposed to the previous 15 percent one if they work in Florida.

There’s even more credits if you’re making a family friendly piece of entertainment or if production occurs during the off season of June to November. Obviously that latter rule is geared more towards films as is most of the bill, but could be an awesome boon to any game company as game production can take place year round and still look the same.

Will Florida become a new mecca for gaming with these even more aggressive tax cuts? If so will Destructoid HQ have to move back to Miami after just trecking across the country to San Francisco? Will Sergio leave leave Laquisha for Marco? The answers to these and all your other questions next week!