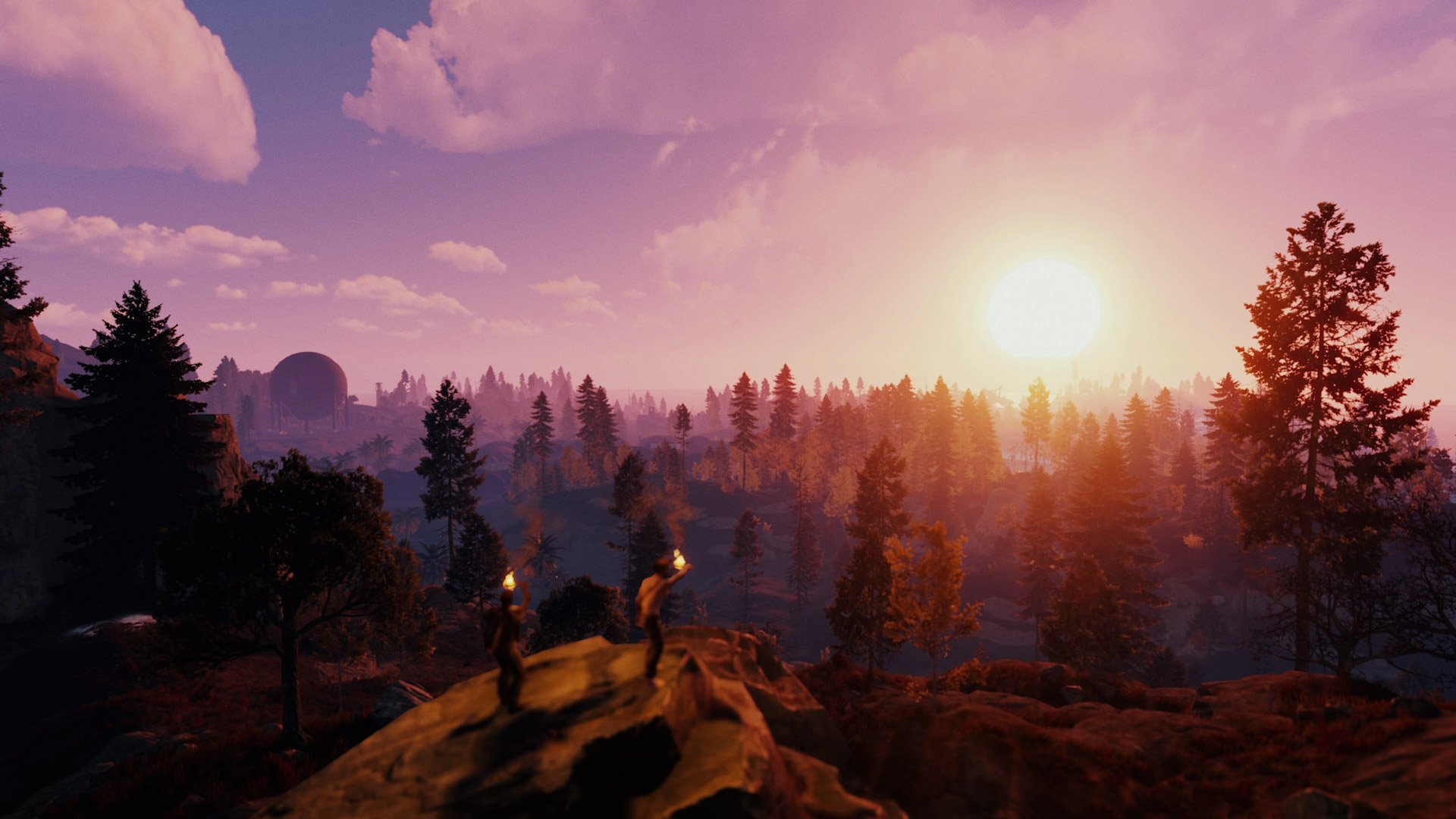 Never forget that for all its player-driven madness and brutality, Rust is pretty as hell.

It’s a point worth making again today in light of the news that it’s coming to PlayStation 4 and Xbox One. The console edition of Rust is underway at Double Eleven and Facepunch for a 2020 release.

Over on the PlayStation Blog, Facepunch founder Garry Newman said the priority is “making Rust the best survival game on console.” To that end, they’re trying to “avoid tripping over ourselves in terms of controls and performance” since it’s “particularly important to get those things perfect in a PVP game.”

He also added that players will be able to rent personal Rust servers, even on consoles.

I’m at a point where I enjoy Rust through the eyes of others – I’ve had my fill since the initial 2013 Early Access release – but I’m excited for a new generation to wake up on an island, nude, with a rock in hand.