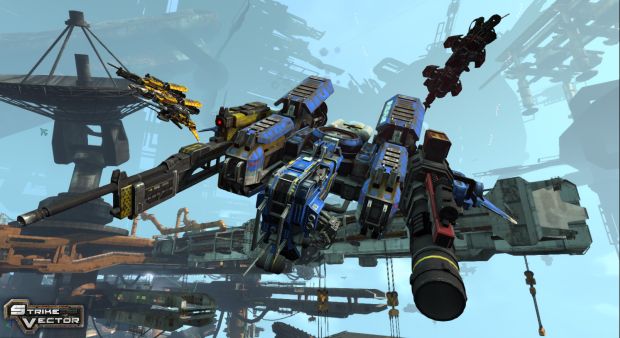 You have my attention, Strike Vector. This multiplayer-centric air combat game jumps between first- and third-person flying, all while offering some high intensity action. It looks absolutely insane, and after a successful six week Steam Greenlight campaign the game is about to reach Alpha Stage.

As for release, the four-man team expects this one to arrive sometime in early 2014. Yeah, all this is by a team of four!