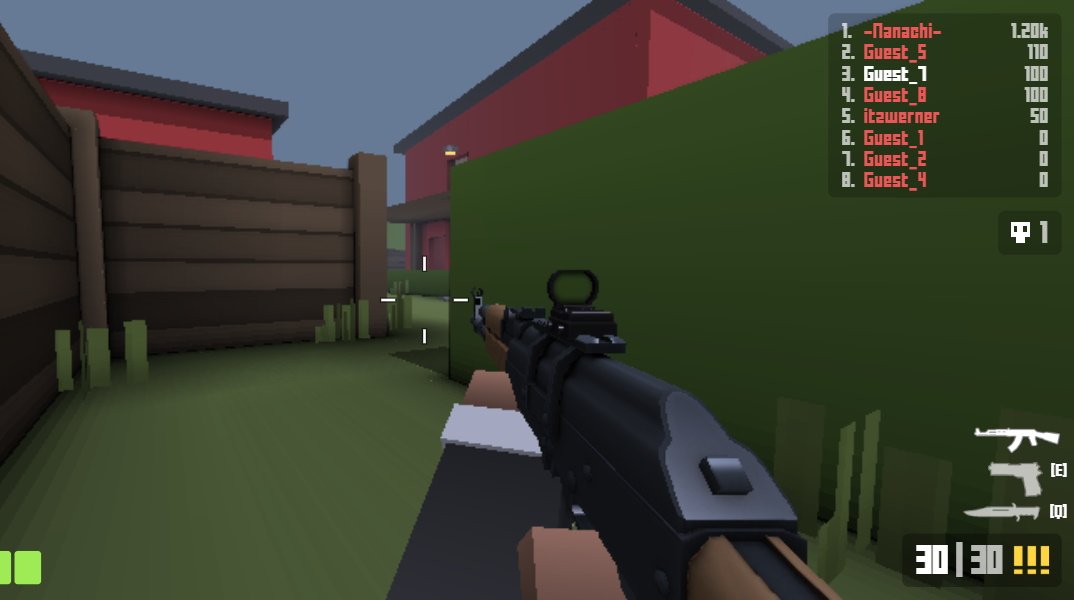 Flash is a multimedia platform originally developed by a company called Macromedia and bought by Adobe. It allows users to experience interactive content in the browser that HTML was not originally designed to do, like play games and watch videos. Now that HTML specifications (with HTML5) have “caught up,” so to speak, with the everyday needs of users (watch videos, play games, etc), Flash is being “turned off” and discontinued in major browsers.

Apple was one of the first major tech company to stop supporting flash. Steve Jobs wrote an infamous article in 2010 titled “Thoughts on Flash,” in which he outlines the many flaws with Flash technology. The article was a response to Adobe’s criticism of Apple for removing flash support on Apple devices, such as the iPad and iPhone.

“Flash is a successful business for Adobe, and we can understand why they want to push it beyond PCs. But the mobile era is about low power devices, touch interfaces and open web standards – all areas where Flash falls short…”

Jobs predicted HTML5 standards would “win on mobile devices (and PCs too),” and so far his prediction has been correct.

Using data collected from Google Chrome users, Flash usage was at 80% of all websites in 2014, but 4 years later (in 2018) was calculated at a mere 8% according to Parisa Tabriz, Director of Engineering at Google. YouTube ditched Adobe Flash as the default player in 2015. In 2017, Kongregate published some very eye-opening data concerning the technology used by games uploaded to their platform.

As you can see, starting in 2010, game developers began rapidly transitioning to HTML5. For good reason! Both Mozilla Firefox and Google Chrome plan to completely discontinue Flash by the end of 2020. This means that you won’t be able to use Flash in-browser, even after explicitly turning it on in your browser settings (which you must do now to play Flash). It also might not be possible, due to security restrictions, to use Flash via third-party browser extensions/add-ons; though, Google and Mozilla have not explicitly stated this.

Why is Flash quickly becoming obsolete?

What are the benefits of HTML5?

HTML5, the latest HTML specification, not only does what Flash did but does it better. What are the benefits of HTML5 vs. Flash?

For much of its history, Flash was an integral part of the web’s ecosystem. Aside from using Java Applets (discontinued long ago), playing games in the browser simply wasn’t possible without Flash. Now that era is over, and websites must quickly adapt or be left behind.

The birth of IO games

One of the most interesting things to see come out of the death of Flash and transition into HTML5 is the birth of IO Games. These massively multiplayer online games, such as agar.io and krunker.io, would have been completely impractical – if not impossible – to make with Flash.

In 2012, Mozilla released a demo of a multiplayer browser game built with websockets and HTML5 called “Browser Quest.” Browser Quest was revolutionary because it proved many of the capabilities of HTML5 and websockets, long before they became standardized. In some respects, the launch of “Browser Quest” marked the beginning of HTML5 and IO games.

Websockets is a TCP protocol (separate from HTTP) explicitly referenced inside the HTML5 specification to allow rapid two-way communication between the browser and a server endpoint. In layman’s terms, websockets make it possible to have lots of data moving really fast between clients. Before websockets came a long, developers needed to use extremely cumbersome methods (such as XHR polling) to accomplish real-time multiplayer environments. That, more than anything, explains the explosive popularity of IO games: the emerging technology changes and adaptation of HTML5 and websockets.

There’s something pure and inviting about IO games, which require no downloads, no Flash player, and (generally speaking) no login or sign up. Just click and play. These kinds of games have become so ubiquitous it’s almost rare to see non-multiplayer web games built with HTML5 draw any attention (with the exception of timeless classics such as The Impossible Quiz being converted to HTML5 from Flash). Facebook’s own platform, Instant Games, has become an enormous hub for multiplayer HTML5 content as well.

What is the future of browser games and HTML5?

Much as cheesy and simplistic single-player Flash games had their popularity, “IO Games,” may not always be in-vouge. My prediction is that web games will continually evolve and take more and more of the casual gaming market each year, but also the “hardcore” gaming market.

If there’s anything we can learn from the ubiquity of smart phones, it’s that people prefer to have an “all-in-one” experience, with smartphones consolidating the calculator, notepad, GPS, phone, and pager. A similar pattern can be observed with the browser. After all, could we ever have imagined the browser would replace our television set with platforms such as Netflix, Hulu, and YouTube? Or that social media platforms such as Discord, Twitter, and Facebook (accessible through the browser) would replace calling people on the telephone? It’s not so far of a stretch, then, to believe the browser could also replace the gaming console.

“IO Games” are really just the start, as webgl opens the doors to developing easily-accessible applications without requiring plugins or downloads. Who knows what the future will bring?