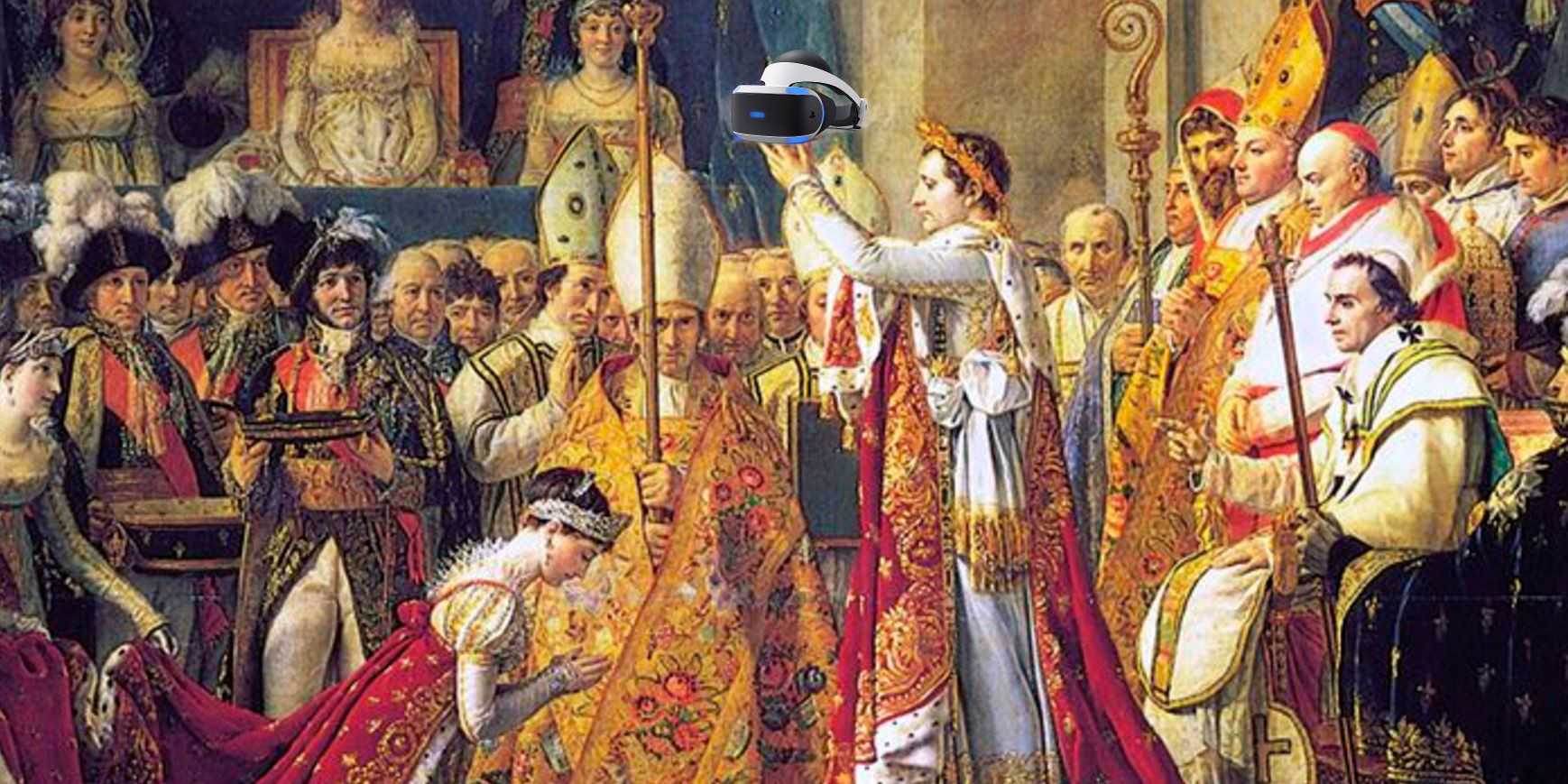 In a back-to-school themed mindset, eBay is running a 10% off coupon for select goods from select retailers. So what does that have to do with you, our fellow gamers? Well, when these random 10% off coupons show up they are often best used on rarely discounted and high-ticket items like the PlayStation VR headset, PlayStation 4 Pro, and PC graphics cards.

With VR continuing to spread adoption, the PlayStation VR core headset is seeing a $40 drop to $360 thanks to the aforementioned discount. Out of the flurry of hardware deals we’re spotting at Newegg/eBay, this is our crowning pick given how rarely the virtual reality headset goes on sale.

Continuing on, you really can’t go wrong with a $40 drop on the PlayStation 4 Pro. There was a Black Friday drop to $340 on Amazon — a deal available for mere minutes — but otherwise its $400 list price has not really been cracked in any significant way in 2017.

Beyond console equipment, the best deals here are on GPUs. Since the cryptocurrency mining craze returned in May of this year, video cards have been selling at inflated prices. A few of these cards are returning to more sane price levels at Newegg (which is also selling them through eBay).

The eBay coupon does not have a long life to it. All deals will run only through Tuesday, August 1 at 11:59pm Pacific. The coupon requires you to pay with PayPal at checkout as per standard operating procedure with eBay coupons. You can only use one code per PayPal account, so choose your discount wisely.