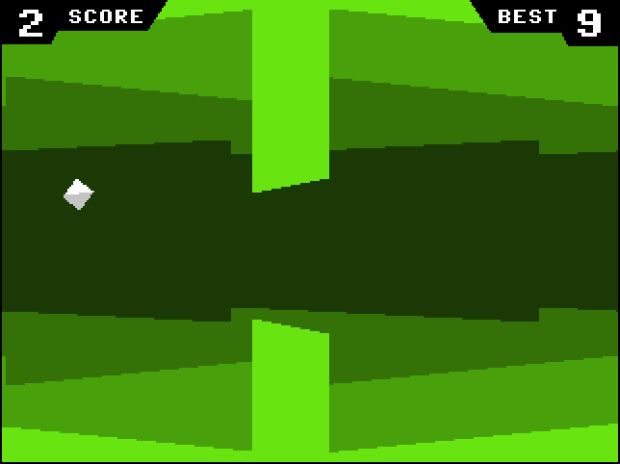 Indie devs get together in support of one another

The latest game dev jam is Flappy Jam, which sees indie developers getting together in an effort to show support for each other in the game development community. “Envy and teasing should not belong to our community,” the website states referring to the controversy of Flappy Birds. “Nor be a cause of suffering.”

So far 44 games have been created inspired by the Flappy Birds phenomenon for this jam, and you have until February 24 to submit your own take to be part of the collection. To make a Flappy Jam game, it needs to be hard to an almost unplayable state, and use assets inspired (not ripped off) from classic games.

Most of the games will run right in your browser, and there’s at least one designed for use with the Oculus Rift. I’ve only played a few of them so far, and my favorite is the one designed by Super Hexagon creator Terry Cavanagh called Maverick Bird. Everything he makes is just fun.