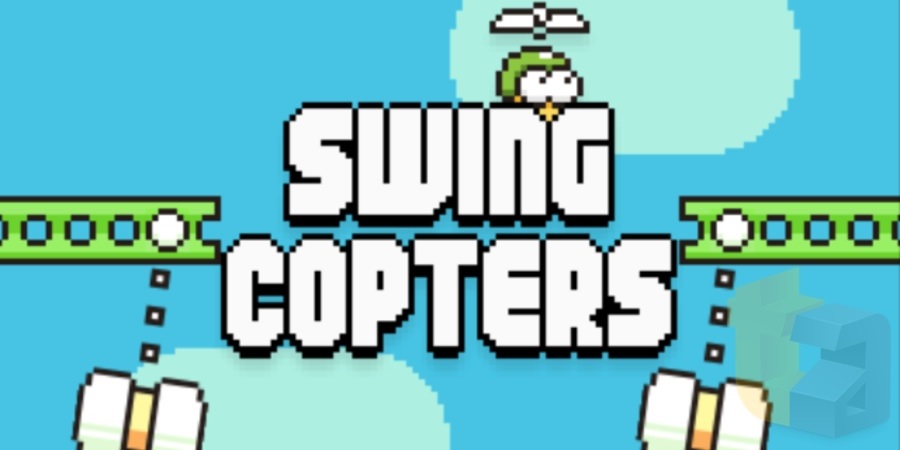 It’s basically the same thing, but ever so slightly different

The upcoming iOS and Android title bears a striking resemblance the the developer’s magnum opus, featuring familiar mechanics and visuals. You know, except vertical this time around.

According to Touch Arcade, Swing Copters will launch on August 21 as a free download. There will also be a $0.99 in-app purchase available to remove ads.