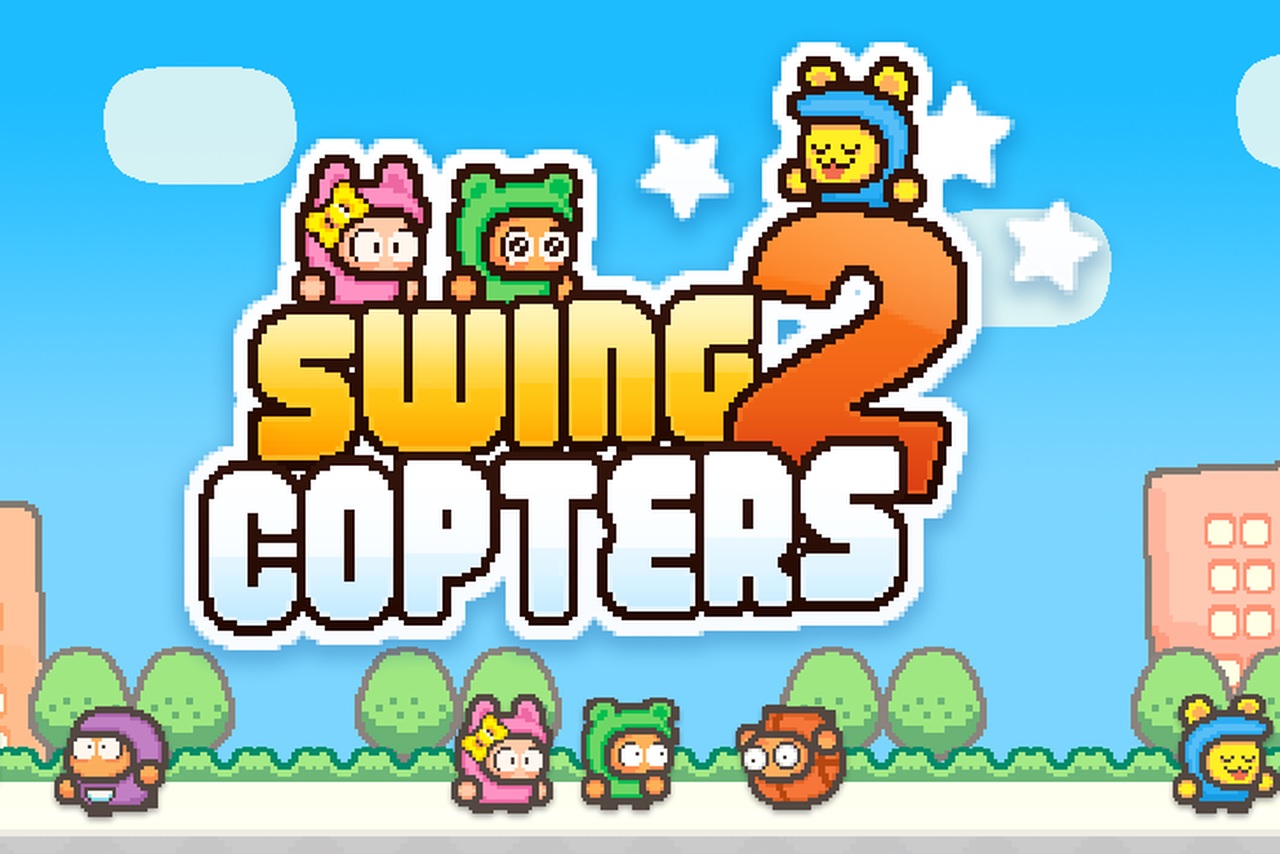 Basically the same as the last one

Flappy Bird studio DotGears has released Swing Copters 2, a sequel to last year’s Swing Copters, which itself wasn’t all that different from the game that put the Vietnamese developer on the map.

This iteration maintains the simple, yet brutal gameplay of its predecessor, but introduces new ways to monetize the formula, allowing players to purchase new characters and items for $0.99 or more.

Swing Copters 2 is currently playable for free via the iOS App Store and Android marketplaces.