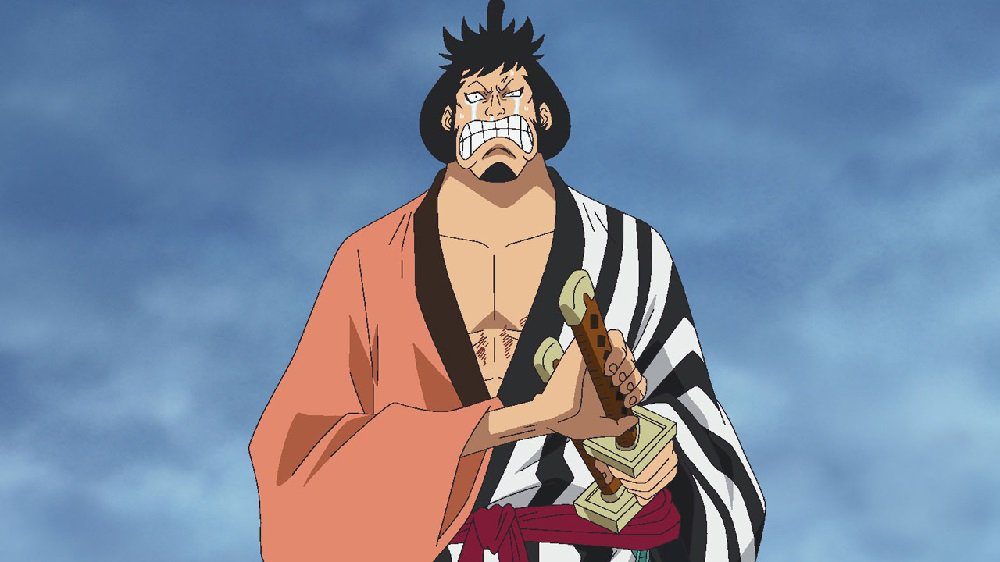 Bandai Namco has revealed the first DLC character of One Piece: Pirate Warriors 4‘s third character pack – as if its roster wasn’t already bursting at the seams. As revealed in Weekly Famitsu, the next seafaring legend to join the party is the mighty samurai Kin’emon.

Hailing from Wano Country, Kin’emon was once a retainer for the country’s powerful rulers, the Kozuki Family. However, once his Wano fell to the Kurozumi Orochi, Kin’emon took to the ocean, searching for brave warriors to aid him in his efforts to take back his homeland. To this end, Kin’emon formed his own party, the Nine Red Scabbards, and has allied with the Straw Hat Pirates on numerous occasions. 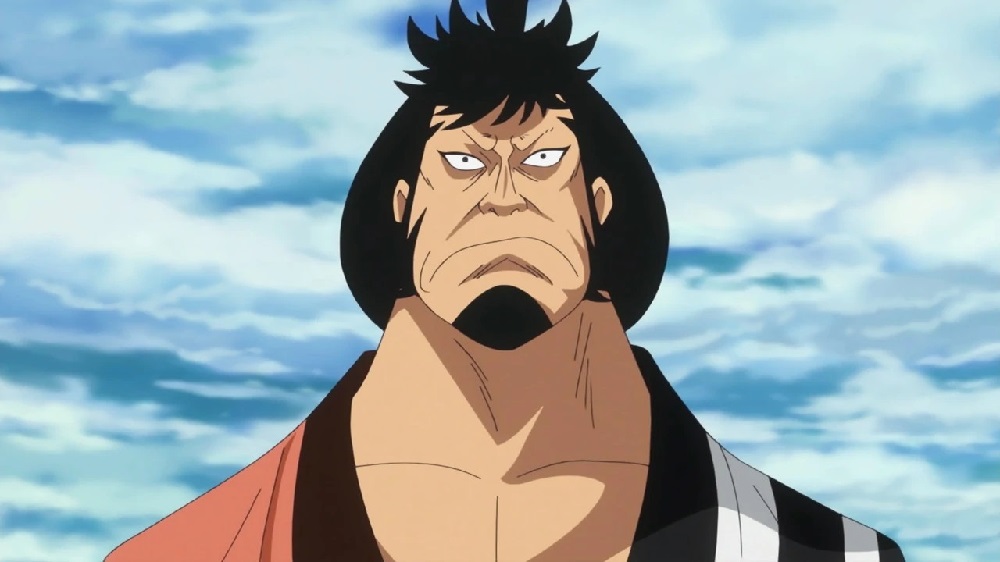 Kin’emon is confirmed as the first of three characters that will make up One Piece: Pirate Warriors 4‘s third character pass, although no release date for the new wave of DLC has been announced. The most recent DLC drop, the “Worst Generation” pack, launched on September 24 and includes characters Urouge, X Drake, and Killer.