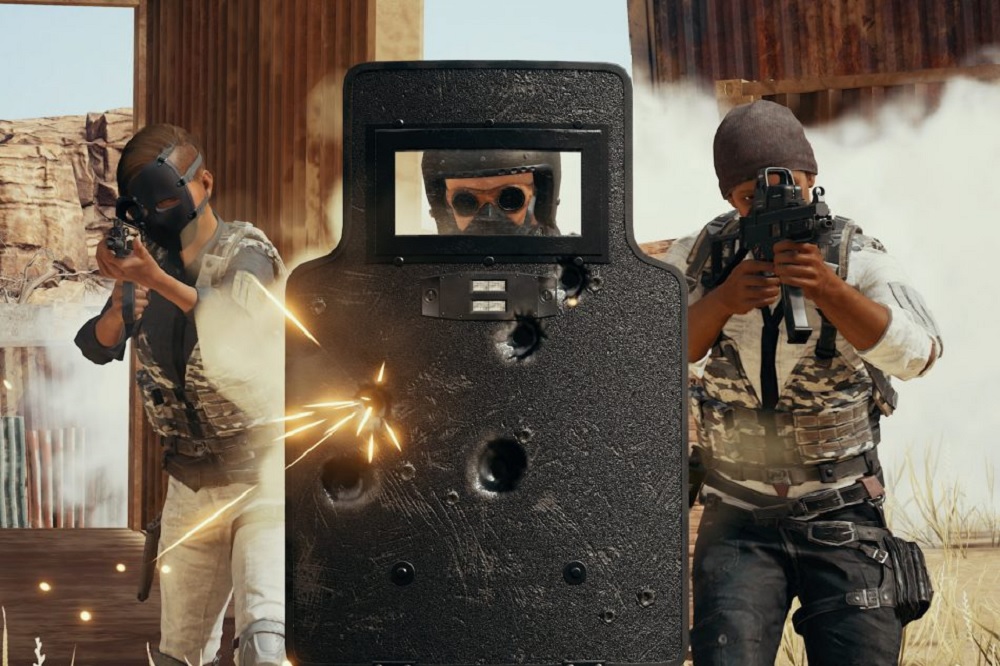 A few months back, PUBG Corp announced a bug fix campaign called “Fix PUBG.” The goal was to identify problems with the once popular PlayerUnknown’s Battlegrounds and fix them in a timely manner. If you’ve played PUBG recently, you’ll know first hand that the campaign hasn’t done well. There are still issues with desync and stability and while the game is in a much better place than last year, it is still a far cry from what you’d call a finished product.

Oddly enough, the “Fix PUBG” campaign is wrapping up now because of “several new stability issues that arose apart from FIX PUBG.'” You can’t make this stuff up. An initiative to improve a game has resulted in brand new issues for the game. Just let that info sink in.

Still, not everything is horrible. PUBG Corp has outlined a lot of the tweaks that have come to PUBG since August and the results do show improvement. Average framerates are higher than months ago, server response time has been lowered and matchmaking has been hastened, getting players into games quicker.

Sadly, anti-cheat methods aren’t really touched upon. The Steam community post mostly reiterates that hackers have been arrested and that fighting this battle is going to be never-ending. More information will be coming in the future, but cheaters, griefers and hackers are still PUBG’s biggest problem and it sucks to not have any concrete information on what is happening.

The post ends with a promise from PUBG’s executive producer Taeseok Jang: “Build stability and quality are now our most important value, and upon that base, we will build new Battle Royale gameplay and new content…While we cannot say how long this will take, we promise you that we will give our best efforts to reach this stage as quickly as possible.” For a lot of players, that isn’t going to be enough. I honestly can’t blame them.