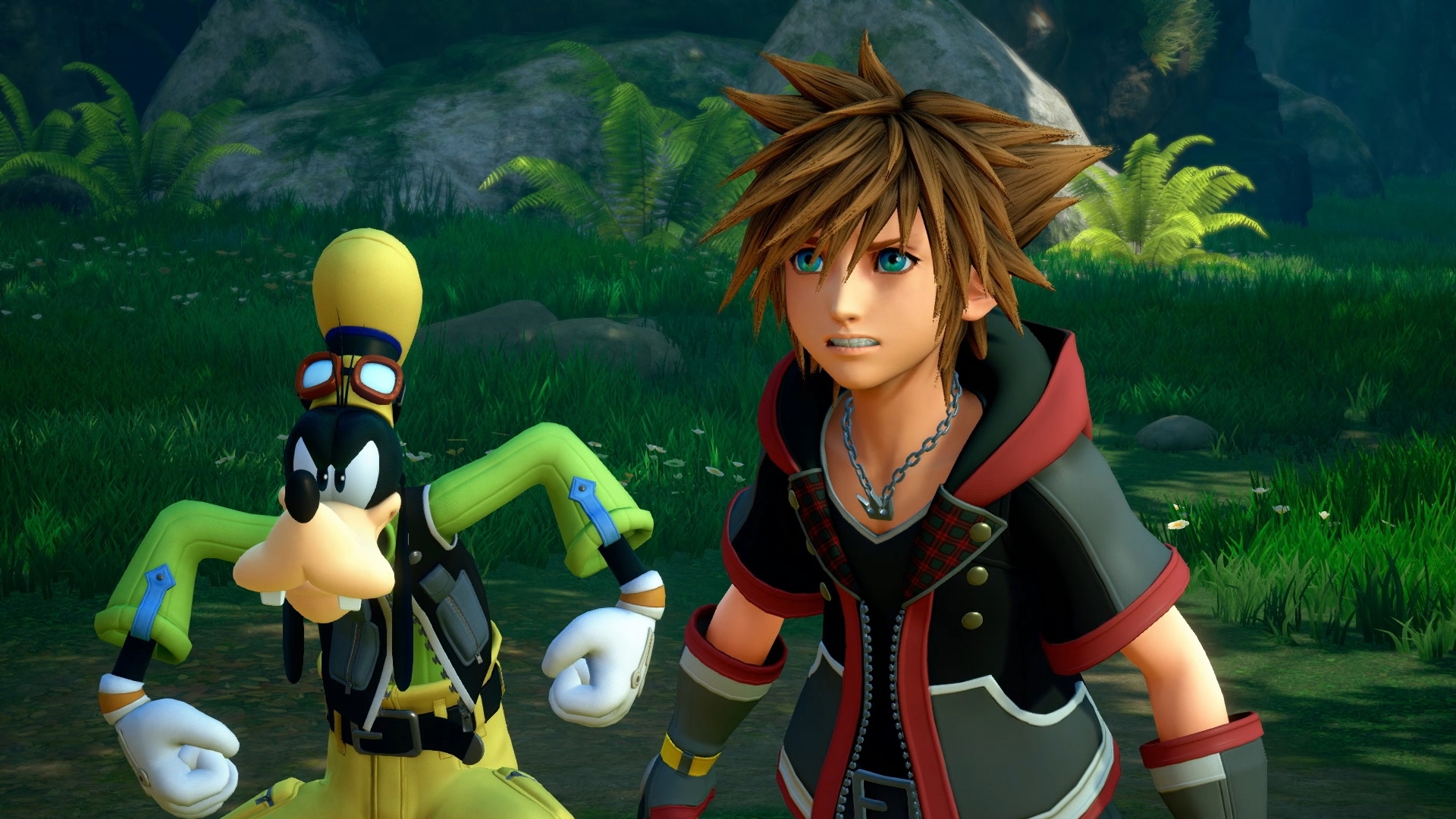 We can believe it when we see it

Can you believe that Kingdom Hearts 3 was announced at E3 2013? And that the team had talked about following up Kingdom Hearts 2 even earlier than that? It’s crazy to think that after all this time and all of these spinoffs, the 2005 narrative of the series was stopped in its tracks and hasn’t really progressed in any meaningful way (despite all of the great prequel insight).

A lot of you gave up hope entirely, even when we got our first real footage, but Kingdom Hearts 3 is all wrapped up according to Square Enix. This new trailer, which is basically a recap of everything shown so far, helps alleviate any concerns that this thing is actually coming out. I’s still slated for a January 29, 2019 release.

I repeat, Square Enix used the words “we’ve wrapped up development of Kingdom Hearts III,” which has many implications, one of which involves Nomura moving on to the Final Fantasy VII Remake. Good luck with that.

I’m proud to unveil an extended version of the trailer that’s been playing in NA cinemas. And guess what? We’ve wrapped up development of #KingdomHearts III!
If you haven’t had the chance yet, now would be a good time to prep by playing 1.5+2.5 & 2.8. See you next month! – Nomura pic.twitter.com/NvZYBut3WI