In general, our videogame protagonists need a set context for their lives before being thrust into action and adventure. Mario can’t just be a dude with a goomba-stomping fetish; he has to be a plumber. Marcus Fenix can’t just be some chainsaw-wielding jerk; he needs to be an ex-soldier. For better or for worse, most game characters need some sort of backstory, often encapsulated in the character’s profession. 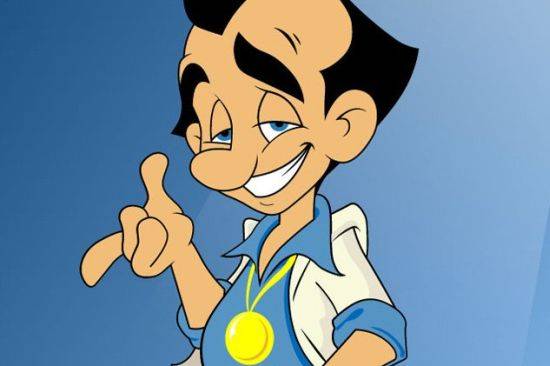 The first Leisure Suit Larry game was basedon a single, very simple premise: Larry Laffer is a hideous, creepy loser who needs to get laid. Larry had to be a loser, otherwise he wouldn’t need the player’s intelligence and puzzle-solving abilities to get him out of (and into) sticky situations at every turn.

But what of the sequels? Each are built off the same premise, but almost completely ignore the implications of the previous titles. Larry is a creepy loser who can’t get laid…except for all those times he did. The average LSL title sees our protagonist bed up to four women throughout the course of a twelve hour game — hardly a batting average to scoff at.

Al Lowe has previously admitted to the difficult, contradictory nature inherent in making a series of games about a “loser” who gets far more sex than the people who are controlling him, but it’s a necessary evil. He’s gotta be a dork because the game is funnier that way, but he’s gotta get the occasional beej or the player will feel no personal reward for their actions.

Still, though, I’d hesitate to call anyone who hit this a “loser.” 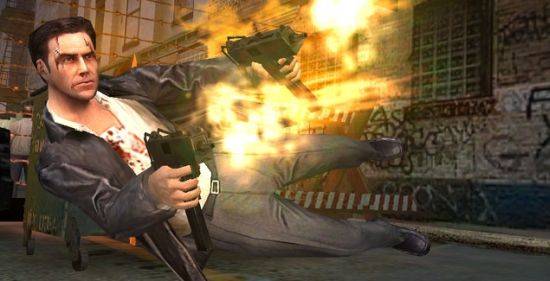 The closest Max Payne ever gets to being a detective is running around his NYPD precinct, answering phones and breaking air conditioners. The rest of the time, Max dives, runs, shoots and bones his way to truth and/or revenge without stopping to examine a single clue, or interview a single witness (he does ask that one witness about Mona in the precinct during Max Payne 2, but that had more to do with his penis than his job).

I’m being mildly facetious, of course. The Payne games would be incredibly different if Max actually thought about what he did before he did it. He wouldn’t have gotten drugged by Mona in the first game, or tricked by Vlad in the second, which would have dragged down the plots of both games. Were he a true detective, he’d be too busy using inventory items and interviewing people to perform so much as one bullet-time dodge. Were he a real snoop, he’d be in an adventure game and not a third-person shooter.

But them’s the breaks — in order to make the game fun, Max has to be a complete moron who falls for every trap and only shows intelligence when formulating ridiculously convoluted internal monologues. Columbo never did any of that shit, I can tell you that. 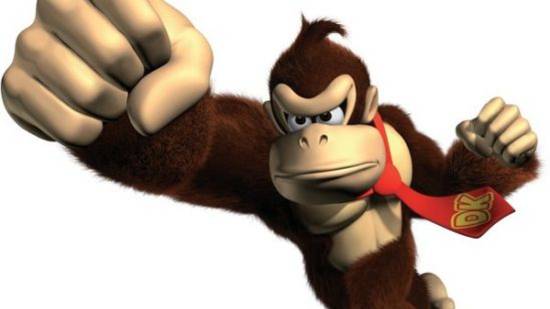 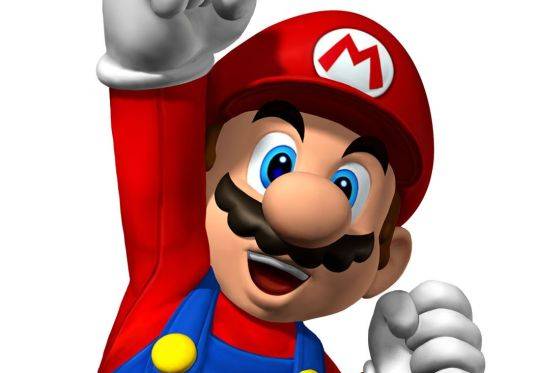 Apart from a brief interlude in Superstar Saga and an even shorter scene in the movie, we never see this so-called “plumber” fix so much as a leaky tap.

Sure, the man spends a lot of his time jumping into and out of man-sized pipes, but so what? Given the ease with which he and other characters travel through the Mushroom Kingdom’s underground sewer system, one has to imagine that the mere act of diving into oversized pipework does not warrant an the actual title of “plumber.”

Just look at the guy’s inventory — flowers, leaves, boots, raccoon costumes. These are the tools of a drug-addicted furry, not a septic maintenance agent: at no point  has Mario ever picked up a wrench, a pipe cleaner, or a plunger. Dude has been known to carry around a hammer, but we don’t really associate that with plumbing.

Mario supports himself not through work, but through theft. Did you ever stop to think that Mario doesn’t actually get a true extra life everytime he steals coins from the Koopalings, but that the 1-Up merely signifies that he now has the financial means to eat and stay alive for one more day?

Unless Mario has been maintaining Peach’s pipe system offscreen for the past twenty years — and I wouldn’t put it past that bitch to reward the man who saved her life with menial labor — Mario hasn’t done a day of proper work in his damn life. 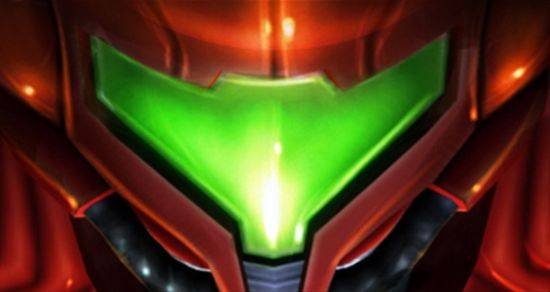 Samus Aran is a mass murderer, not a bounty hunter. Bounty hunters capture escaped convicts and bail jumpers, and they capture them alive. When Samus Aran sets foot on an alien planet, you best believe that by the time she’s done nothing will ever walk or crawl on that world again. Samus isn’t a bounty hunter, and she isn’t even a hitman; she’s a walking genocide machine.

She’ll kill half the population of your planet, then leave for a few hours, then come back with a new weapon upgrade and kill the other half of your planet so she can get still another new ability. The woman is a fantastic large-scale killer, but she doesn’t exhibit any of the restraint or subtlety that one would ascribe to the best bounty hunters.

I don’t wish to argue that Samus isn’t doing the right thing by wiping out Metroids and Space Pirates, of course; someone’s gotta get rid of them, and it might as well by the hot chick in the robot suit who can morph into a fist-sized sphere at the drop of a hat. Fine. But that doesn’t make her a bounty hunter.

Samus sure as hell knows how to backtrack and solve environmental puzzles, but does she know the difficulty of tracking a single target across twelve states? Has she ever experienced the difficulty of bringing in an armed, intoxicated felon without killing him? How many bounties has she successfully brought in? Which bail bondsman does she contract from?  I highly doubt Samus could answer these questions.

That’s all I’ve got for now; did I miss any obvious ones you’d like to add to the list? Did some of the characters not belong? Do you want to tell me the story that everyone already knows concerning the origin of Donkey Kong’s name? Hit the comments.