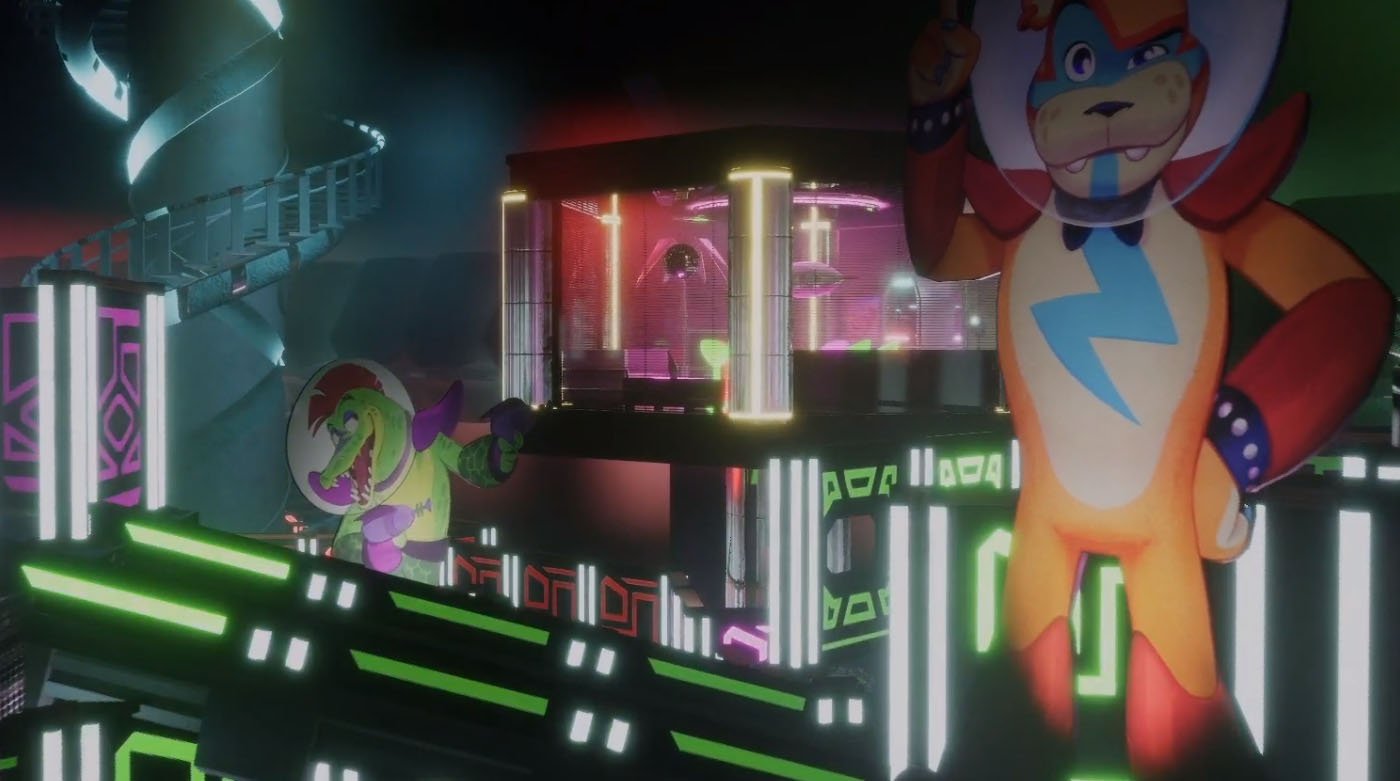 With a new setting

In a more low key trailer sandwiched between two fairly big releases, a new Five Nights game made its debut during the PS5 event.

Security Breach seems to have moved into a bigger, more ornate setting, much like the grand halls of the arcades you frequented as a kid. I’m actually loving the playground/laser tag aesthetic. Five Nights at Freddy’s: Security Breach does not currently have a release date, and will be handled by Steel Wool Studios.