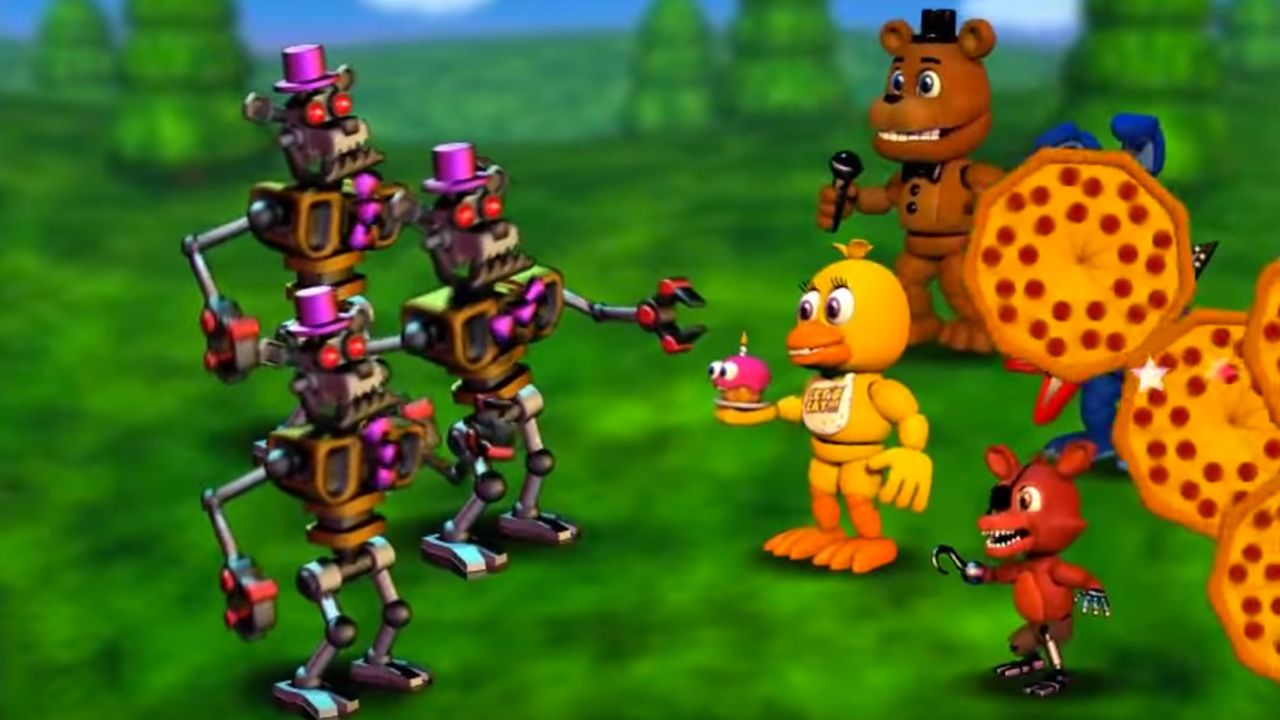 Five Nights at Freddy’s World (or FNaF World for short) has re-released for free following its removal from Steam after developer Scott Cawthon admitted it had been released too early.

This updated version of the role-playing game includes a remodeled 3D overworld and many other new features. What exactly the other new features are is unknown at this time, aside from a few bug fixes and tweaks to boss difficulty and the character select screen.

FNaF World is currently only available for PC via GameJolt and is planned for mobile devices in the future.