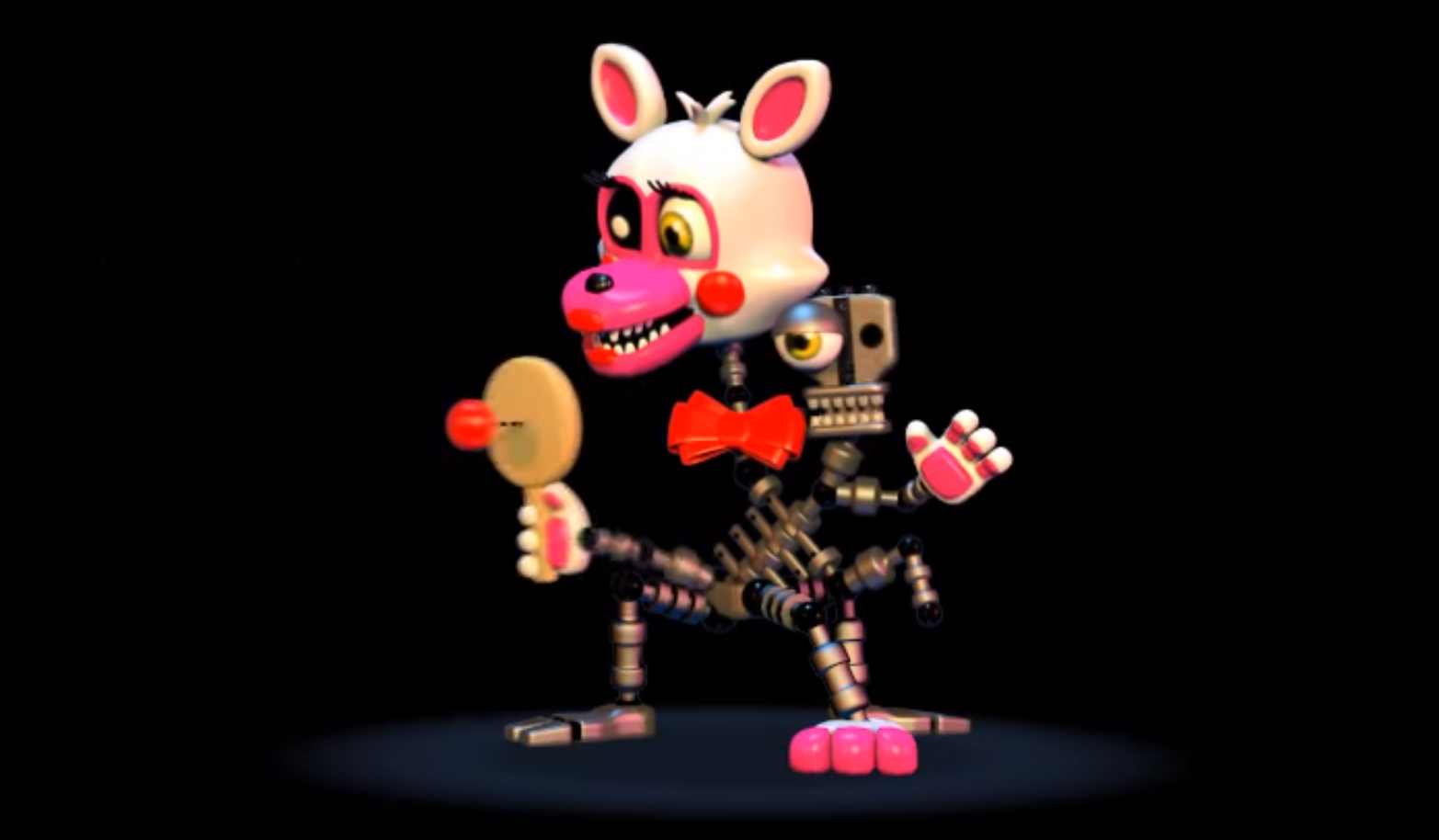 Creator Scott Cawthon has revealed his plans for the Five Nights at Freddy’s series and it seems he’s taking things in a different direction. Ditching the horror, jump scare craziness that has defined the Freddy’s experience, the next game in the series, Five Nights at Freddy’s World, will be a cutesy JRPG. Players will take a party of their favorite Freddy’s cast members on a pizza throwing, cupcake bombing, teeth-achingly saccharine adventure.

Some dark part of me can’t help but wonder if Scott was inspired by Five Nights at Fuckboy’s, a fan-made, profane RPG re-imagining of FNAF that marries the recognizable cast to RPG mechanics and lowbrow jokes. Is this a creator making a fan-work of a fan-work of his original work? The snake is eating its tail, the cycle is complete.