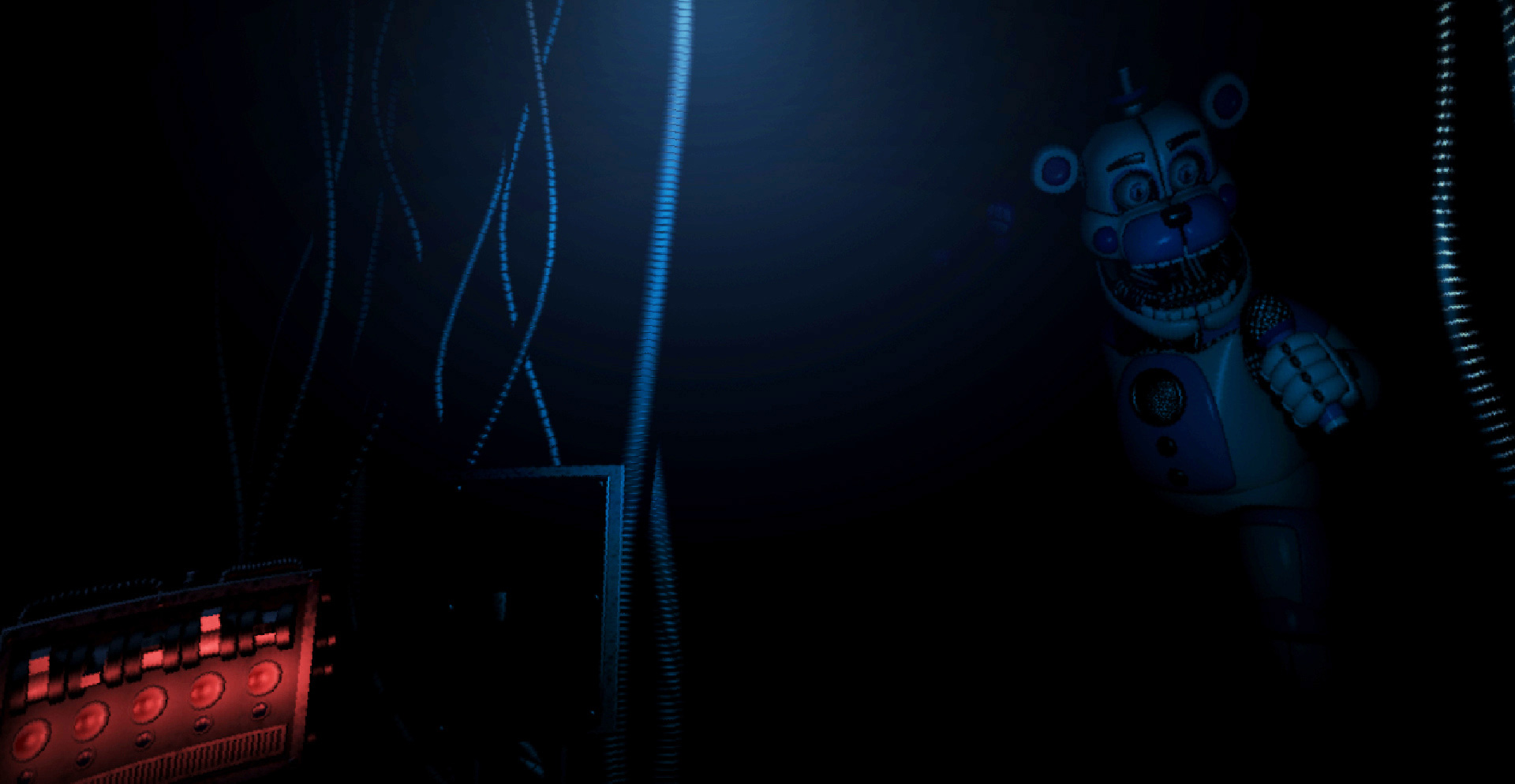 Would you mess with a Five Nights at Freddy’s VR game? I think I probably would. As ambivalent as I often am about the series, I could see the killer animatronic house of horrors concept really coming into its own with the heightened immersion and sense of place that virtual reality brings to the table.

We’ve had vague-ish notions of a Five Nights VR project for a bit now. When we last heard from series creator Scott Cawthon in November 2018, he said the virtual-reality game, now known as Help Wanted, was around 40 percent complete at Steel Wool Studios. “If you liked repairing Funtime Freddy up-close in Sister Location, just wait until you try to do something like that in VR, up close, personal, with these huge animatronics that are just one mistake away from jumping at you,” he teased at the time.

Today, we have more detail to go on thanks to a summary from the title’s ESRB rating:

This is a VR puzzle/horror game in which players assume the role of a repair person tasked with monitoring/repairing animatronic characters at a pizzeria. From a first-person perspective, players explore dark hallways, complete puzzles, and try to avoid menacing, malfunctioning animatronic figures. The game contains frequent screams and jump scares, with the words “You Are Dead” appearing on screen after players are attacked.

The key words here are “explore” and “puzzles.” Five Nights at Freddy’s VR: Help Wanted is only listed for PS4 on the ESRB site, but I’d fully expect it to come to Oculus Rift and Vive as well.

Help Wanted is just one of many Five Nights projects lined up for 2019. Notably, console ports of the originals are also in the works, in addition to a hopeful big-budget AAA project getting off the ground.