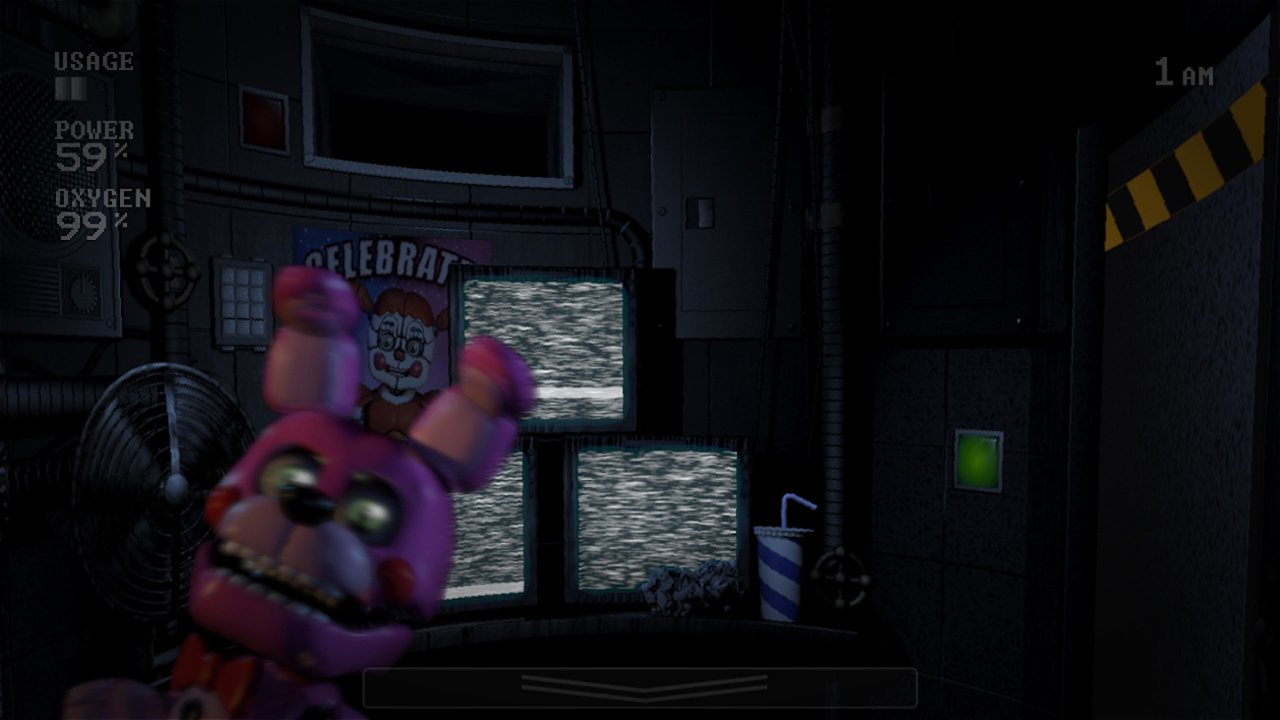 As is customary for several Five Nights games, the Switch edition of Five Nights At Freddy’s: Sister Location just got a random out of nowhere launch last night.

Strangely, it wasn’t even listed in the official Nintendo Download list, but it’s definitely right here on the eShop for $7.99, and you can check out the trailer below. In case you haven’t been catching up, Sister Location is actually the fifth game, but is also spinoff-like for multiple reasons. It deals with new mechanics like a deeper focus on exploration and new characters in a different location.

It originally arrived in 2016 on PC and mobile devices, but has yet to hit consoles until this week.