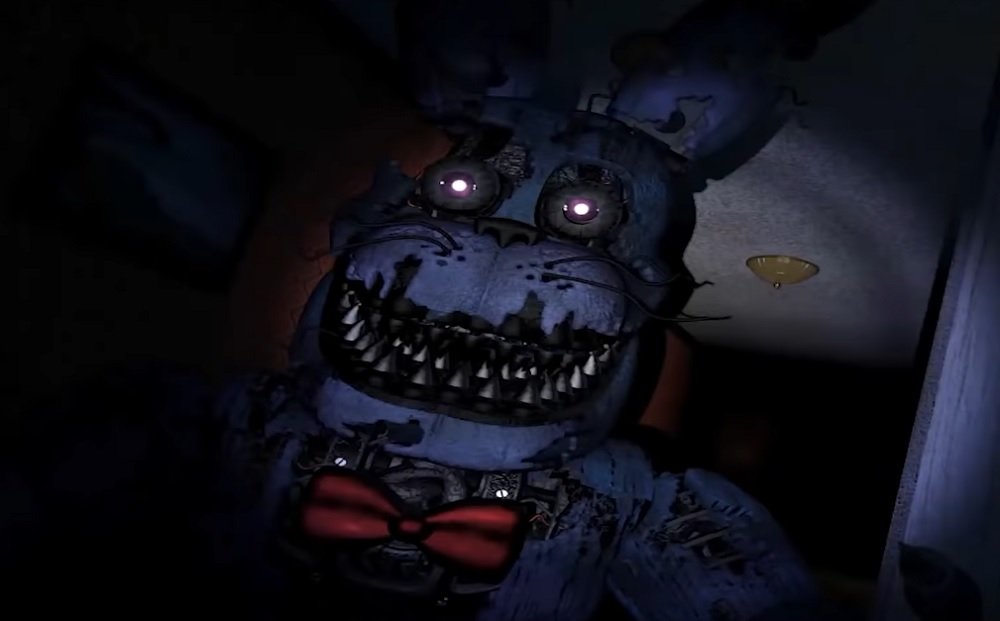 If you fancy making Black Friday darker than ever, then publisher Clickteam has got the release for you. Today sees the infamous Five Nights at Freddy’s franchise finally creep its way onto console platforms.

The Five Nights series, created and developed by programmer Scott Cawthorn, has built a huge following since its inception with its tense gameplay, grim atmosphere and notorious jumpscares. The initial premise of the series sees the player in the role of a hapless security guard, who must survive the night shift in a beat-up children’s restaurant, populated by homicidal animatronic characters.