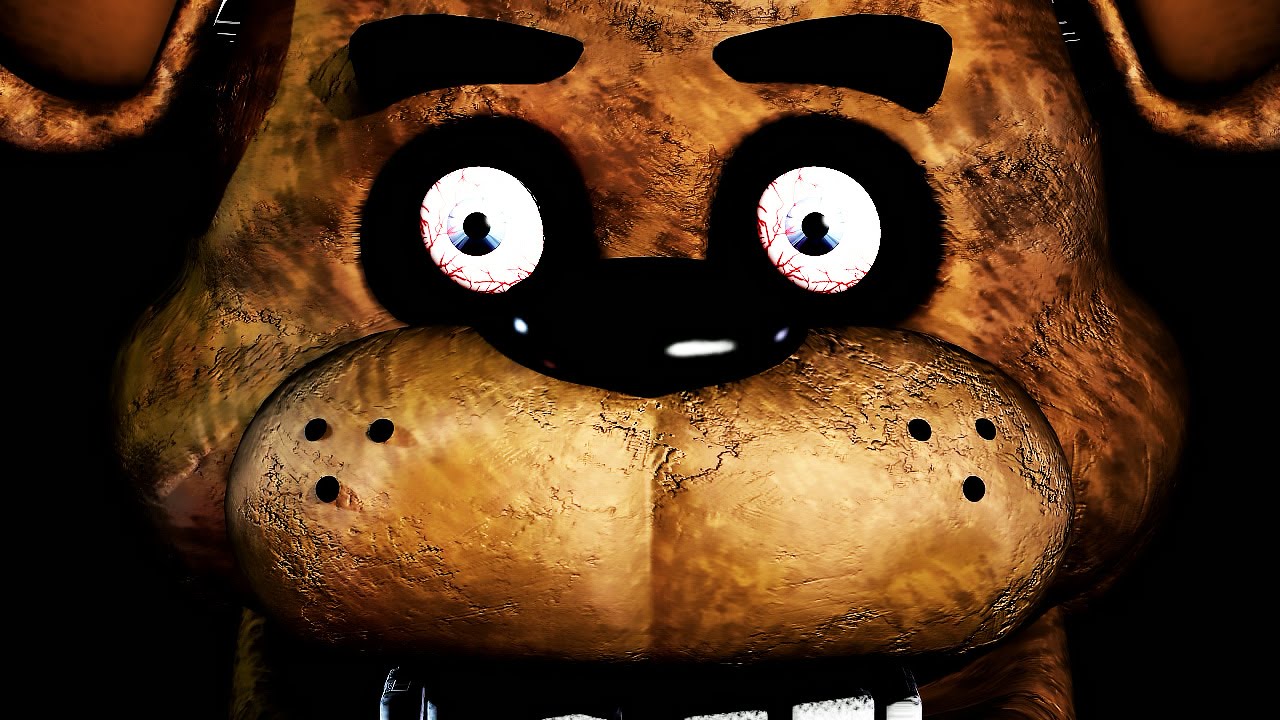 Check under the bed

At the end of the the last Five Night‘s game, Freddy’s Fright, the horror funhouse based on the infamous, and defunct, Freddy Fazbear murder-pizzeria burnt to the ground. It seemed like a fine place to wrap up the series — good riddance to evil puppets and haunted animatronics. But like any good horror franchise, the nightmare is never truly over (at least until it is no longer profitable) and this time it looks like the spookiness has followed you home.

Five Nights 4 is shaping up to be a radical departure from the series’ norms. Set in a regular suburban home (you know, not counting all the horrible teeth-monsters), the trailer seems to imply you’ll be wandering about trying to find (and avoid) the murderous animatronics, rather than being cooped up in a security office with your eyes glued to a monitor. We’ll be treated to new versions of old frenemies, like swarms of miniature-Freddys, a creepy-closet version of Foxy, and who knows what else.

With a rapidly approaching release date, we won’t have to wait long to put another Five Nights under our belts.