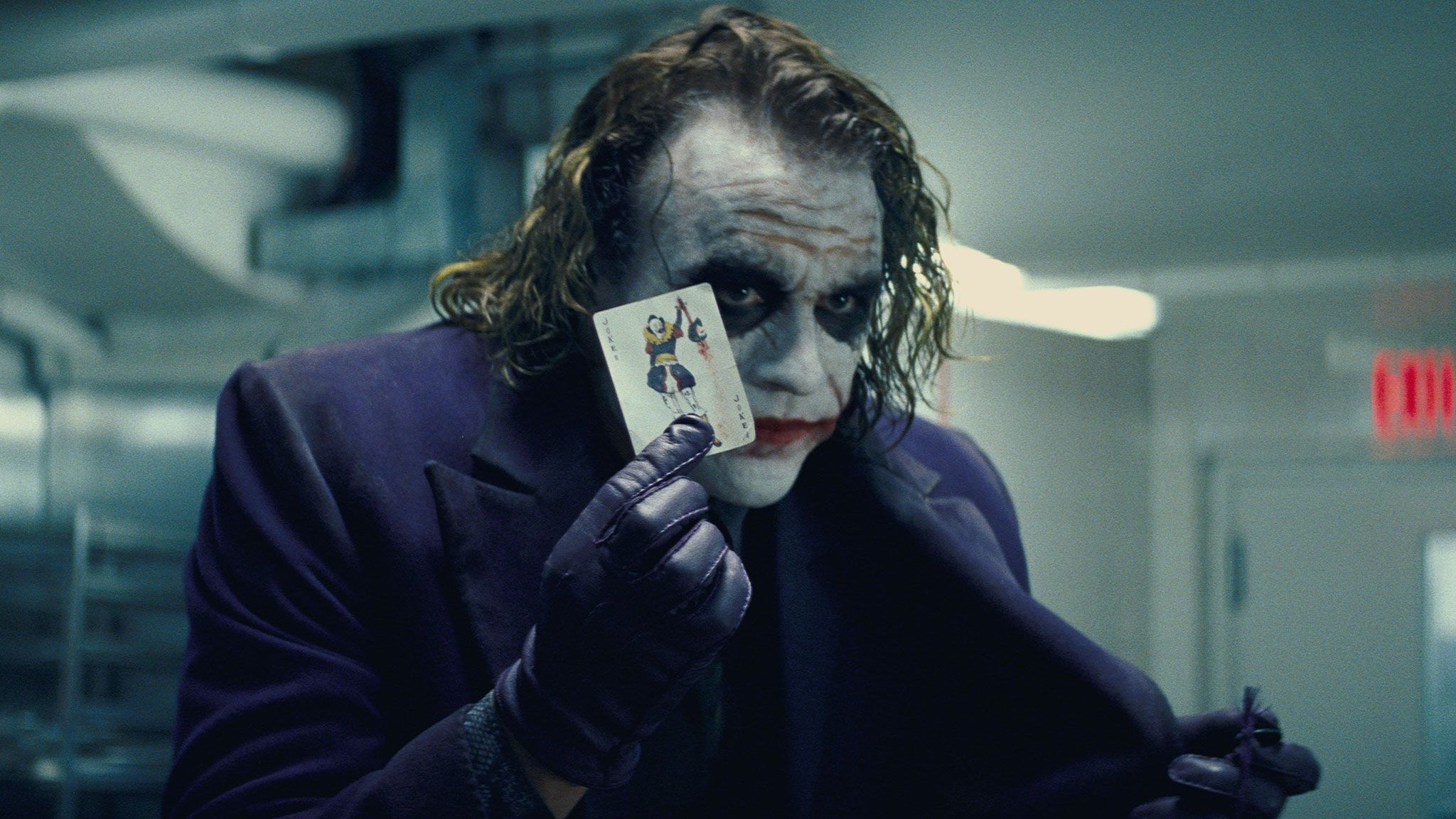 [Taterchimp has been working on a card game called Five Hit Fighters, and he’d like to hear some feedback from the Destructoid community. It’s a really cool concept, and I’d love to give it a shot some day! It’s always fun hearing about the crazy projects that folks can cook up. – Kevin]

If you follow my quick posts lately, you can tell that I have been obsessed with the strategy RPG genre. I started with SteamWorld Heist – a game that I picked up on some Steam sale (irony) and finally got around to playing. I quickly found myself devoting all my time off work to playing it. After I beat it, I knew that I wanted to play more and more but didn’t want to jump right back into a NG+ or higher difficulty, so I looked in my library for similar games, and oh, hey XCOM. How you doing? So I started XCOM: Enemy Unknown and quickly became engrossed in that. See, I love games where I have to learn. A proxy for education, I guess. I researched every facet of that game and beat it in a short 20 hours. Then I picked up XCOM 2 which went on sale, literally, the day after I beat the first one. I’m now 50 hours into XCOM 2, so I have a passion.

A burning passion for hatred of bullshit and lies.

But this isn’t about those games! Its about a machination that came about while I was daydreaming about them. The basic idea was, “What would happen if you mixed the SRPG genre with the tournament fighter?” See, I really like watching fighting games. I even put about 100 hours into the 3DS Street Fighter. But, I suck something awful at them because I just can’t do the inputs.

“What if there was a tournament fighter where you didn’t have to memorize the inputs?”

That was my driving thought. Now, I know enough to be dangerous when it comes to making games. I started making a platformer and gave up when I had to design levels. True story. But, with this, I had the whole vision in my head! How hard can it be to program!

This thought eventually transformed into thinking about how easy it would be to prototype the game with pen and paper to make sure it was a solid idea. Then I realized that was dumb, and I could just make it on pen and paper and never have to code a single line. So, the idea was born.

How does a SRPG CCG Tournament Fighter work? You have a 2 by 5 grid that represents the arena. Each fighter has a hand of all their moves – but no deck. After all, in Street Fighter you don’t randomly know how to throw a hadouken. You don’t have to guess if Zangeif can do a spinning piledriver this round (spoiler: he can), so it should always be on the table. In that spirit, you have all cards available every turn. You pick 2 moves a turn (originally, I was going to say 1 move and 1 attack) to keep with the SRPG theme, but that was silly. So, instead you pick any 2 moves that you want to do. Each move has an ‘input speed’ that determines priority on who hits first as well as range, damage, and knock back.

Me in about 5 seconds here

This is the part where I break my arm jerking myself off. The whole idea, I think, boils down the idea of fighting games into the core components: the spacing, the reads, knowing your character’s capabilities, and matchups. It reminds me of Divekick in that it does away with the flashy parts and the technical parts to make an experience that is entertaining to a wider fan base but that people in the community can still enjoy for the depths that it provides.

I have played 4 games of it so far, and I think it is pretty good. I first made sure I could beat an “AI” that was just playing random moves – emulating beating a smaller sibling mashing buttons. I played against one of my friends who has a great mind for strategy games, and he was able to beat me both times – a good sign because I am pretty laid back in my gaming. Finally, I played a round against another friend, and I was able to get some good reads on what he may do which made me feel pretty happy. I think this game definitely has legs to stand on after playing a few test rounds, but it needs about 500 more rounds before it would be ready. Making sure every character is balanced is going to be the trickiest part. If luck has no role, then one character being overpowered will really shine through, so I feel I have to get that just right.

My vision for this game is to go one of two ways: 1. Pitch the idea to someone like Capcom who can drum up an audience and provide art or 2. Create a legally distinct version of the existing characters and try to whore it out on Kickstarter or to publishers. I like the idea of re-imagining character’s design but still having them keep their sames moves. Instead of a yogi, can Dhalsim became a mecha girl? Can Scorpion become a Lovecraftian nightmare monster?

At the moment, I have a handful of honest-to-god index cards for each character with scratched out numbers and all. I do have a pretty sweet play mat for testing just to get myself financially invested/motivated and maybe to make it seem more official.

Finally, I put all the rules to paper. The whole document can be found here: Link to Rules

All names and rules are a work in process, but I just wanted to get something out there to make it have the right flow (Yomi had to go and pick the most perfect name that this game could have already, so I had to settle for a cheap joke for now). At this point, I value input very much, so, please, let me know your thoughts. I know its hard without having the character cards, but any feedback is appreciated at this stage.