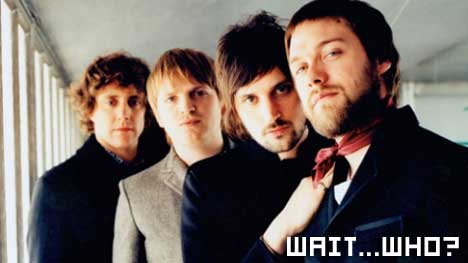 In an effort to try to catch up to their competition, Activision has announced that it will be releasing five downloadable song packs for Guitar Hero III: Legends of Rock in June. The first pack — the Motorhead Track Pack — is now available, and I just wrote about it a few seconds ago and refuse to repeat myself.

On June 12, an Isle of Wight Festival-themed pack will be available which features Kasbian’s “Shoot the Runner,” Kaiser Chiefs’ “I Predict a Riot,” and a live version of The Sex Pistols’ “Problems.” Only two of the five packs available in June have been revealed; no word on what we may see after next week.

This explosion of DLC is interesting, especially hot on the heels of the recent Guitar Hero World Tour announcement. For anyone who plans on making this investment, you can only cross your fingers and hope that this content will also be  playable in the new game this fall.