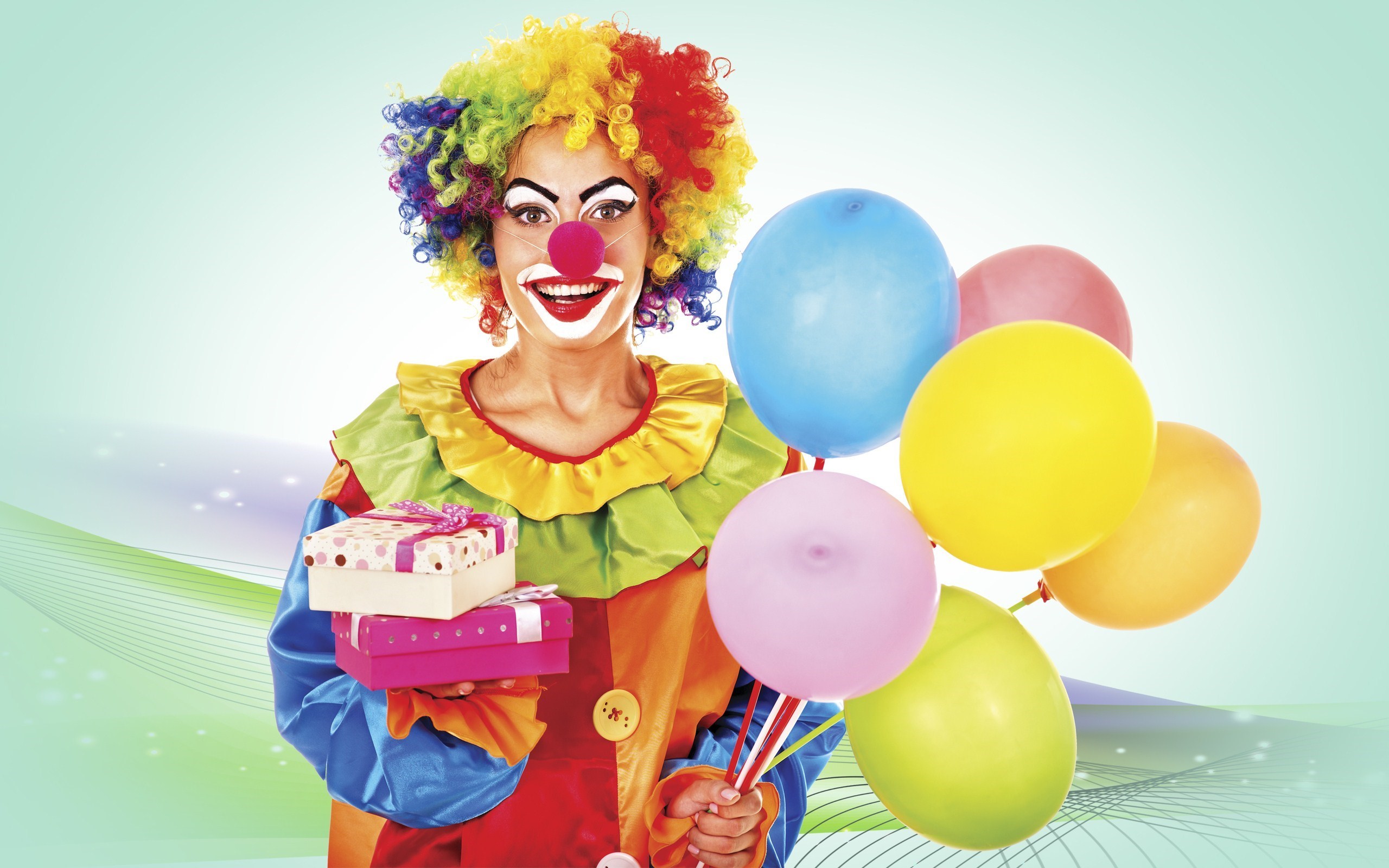 [Clowns…Halloween…you know where this is going ~ JuIc3]

Have you heard that there’s a creepy clown epidemic going on? It’s true, the media is going crazy reporting scary looking clowns menacing small children and adults alike. As someone who has a fear of clowns, sometimes referred to as “coulrophobia,” this is not a good time for yours truly.

My fear of clowns is something very real. I don’t go around saying that I have a fear of clowns because I’m trying to be cool or different, and yes there are people out there who do that. Clowns are annoying and dumb to most people, but to me, they cause an irrational fight or flight response. Clowns exists to do one thing and that is to fuck with you. That is their humor and raison d’être. They use you as a prop to make others laugh, and my fear is that I will be the one that is singled out in a crowd to be that prop. My fear is well known among my family and friends.

My sister once invited me to an off Broadway show in New York City. I asked what it was about and she said it was like Cirque du Soleil. I reminded her that if there was one thing that I hated more than clowns, it’s artsy, European clowns. She assured me that there would be no clowns. My sister, you should know is a liar. The ENTIRE show consisted of sad, artsy, European clowns.

In between each act (in which there were three), clowns would descend into the crowd where they would proceed to fuck with the audience. I sat in my seat, frozen with anxiety, gripping the armrests, praying that they would not approach me. I had visions that one would sneak up on me and have me smell a flower on his lapel, only to get squirted in the face. He would then offer his handkerchief, which would have no end when trying to pull it out of his pocket. He would then drop something, asking me to pick it up for him, only to bend over so that he can kick me in the ass. The audience would laugh and I would have punched him the face. Children would cry and then I’d be the asshole. It’s a lose/lose situation. 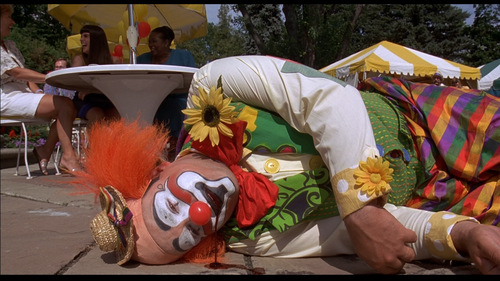 Now I find myself in the middle of this creepy clown epidemic. There are clowns standing on street corners in the middle of the night as well as reports of them menacing children. It’s ridiculous and the people who are doing this obviously have nothing better to do. They’re just playing stupid pranks, which is, after all, what clowns do. I was at the chiropractor for my regular treatment, as I’m old and my body is falling apart, and I was getting a massage, when my masseuse, who loves to talk, brought up the topic of the clown sightings.

First off, I wish my masseuse would talk less and massage more. I’m here trying to relax and clowns make me tense. SHE SHOULD KNOW BETTER! She then asks me when I think the clown sightings will stop and I said nonchalantly that it will end when someone like me severely hurts, or worse case kills one, and then it will stop. She then utters the dumbest thing I have ever heard; she says that she feels bad for the “professional” clowns who are probably seeing a decline in work due to the creepy clown sightings. I could not disagree more. I hope the entire clown industry crashes and never recovers.

This incarnation of a fever dream is encountered relatively early in Heavy Rain. Ethan, the main protagonist, is asked by his son to purchase a balloon from this mall clown. Jason disappears shortly after. COINCIDENCE? I think not.

I never played these games. I would see the box art in stores and see Fargus’ cold, dead eyes and be instantly turned off.

I loved the Twisted Metal series and one of the reasons why is because I could dispatch Sweet Tooth and his hoard of clown minions with extreme prejudice. Blowing up his demented ice cream truck had a cathartic quality for me.

What is up with mall clowns in video games? Adam the clown is a boss in Dead Rising 2.  Apparently, he went insane when zombies ate his audience. I say he was insane to begin with. One has to be to consider going into clowning as a profession. Again, I experienced extreme satisfaction after defeating this clown and having him fall on his revving chainsaws. Rest in pieces Bozo.

Nights, I suppose, is a harlequin rather than your typical clown. Harlequins, as you know, originated in Italy in the late 16th century. Therefore, Nights is an artsy European clown and is the worst of the bunch. He’d be right at home at a Cirque du Soleil performance. I was a Sega devotee growing up and had a Saturn. I picked up this game, despite there being a clown on the cover and against my better judgement. I so wanted to enjoy this game, but could not get into it. To this day I have no idea why people look back fondly at this title and its abomination of a main character.

Also, Nights only comes out at night (GET IT?), and in your dreams, so he’s essentially Freddy Kruger.

I’m sure I neglected to include many of your favorites. If so, let me know in the comments. Also, if you’re a clown, I’m sorry if I offended you. This is all a joke. Please don’t come to my house.