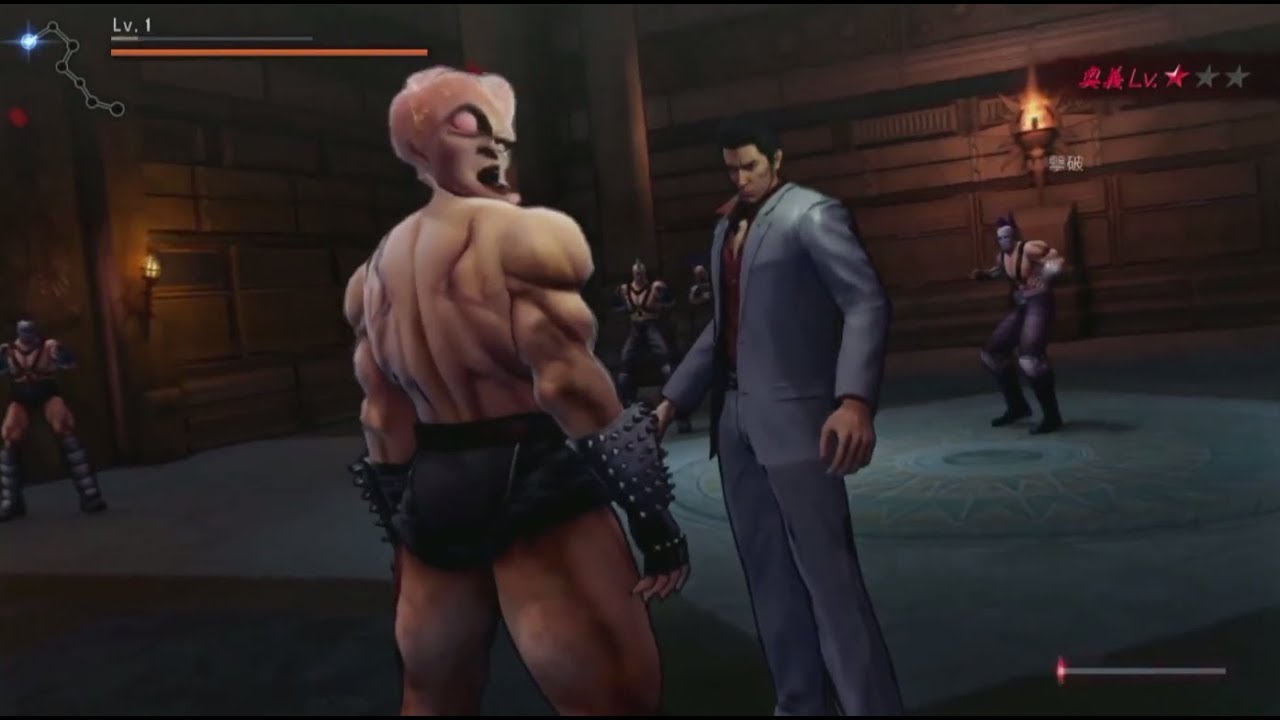 While the Kiryu DLC for Fist of the North Star: Lost Paradise was already confirmed to be heading West, we now know when you’ll be able to nab it. Starting on launch day (October 2), Kiryu will be available for free for two weeks. There is no price for what he’ll be after that period, but we’ll remind you when he’s about to disappear so you don’t get busy and forget.

Grab the Fist of the North Star: Kiryu Skin DLC free for a limited time October 2 – 15, 2018 through the PlayStation Store.#FistoftheNorthStar #LostParadise pic.twitter.com/BbJSWArlH0