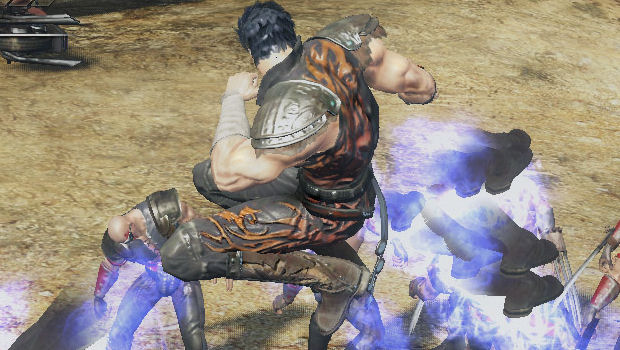 Fist of the North Star: Ken’s Rage is receiving a number of changes before it relocates from Japan to North America, chief among them being an upgraded level of violence. Not one to miss a trick, however, Koei will be releasing the “international” edition in Japan at the same time, so nobody needs to miss out on the gore.

The game’s coming out on November 2 and I don’t care what you haters say, I am going to play this until my head explodes.