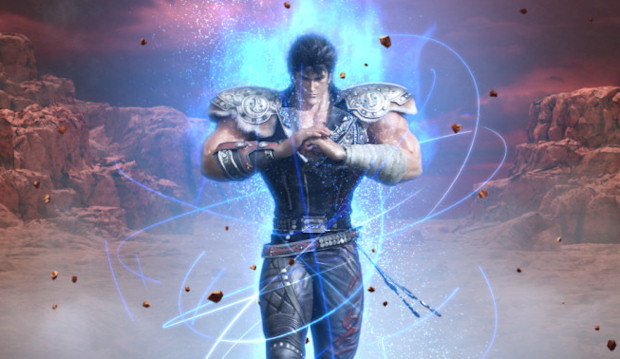 It was inevitable, but it’s good to get it confirmed, right? Koei Tecmo’s Dynasty Warriors-style take on Fist of the North Star has been confirmed for release outside of Japan. Although Koei has yet to issue an official announcement, a newspaper interview with Koei Tecmo CEO Kenji Matsubara stated implicitly that the publisher has plans for a worldwide sale.

This is the same interview in which Matsubara stated that his belief that the game will sell at least a million copies in Japan alone. The article also states that, following news of the game’s development, Koei Tecmo stock raised by 17%. Looks like things are looking up for what was once two rather niche companies.

It seems that the newly formed Koei Tecmo Holdings is off to a very solid start, and I hope that they continue with the good fortune. Fist of the North Star Musou is looking great so far. Cannot wait to see more as development continues.