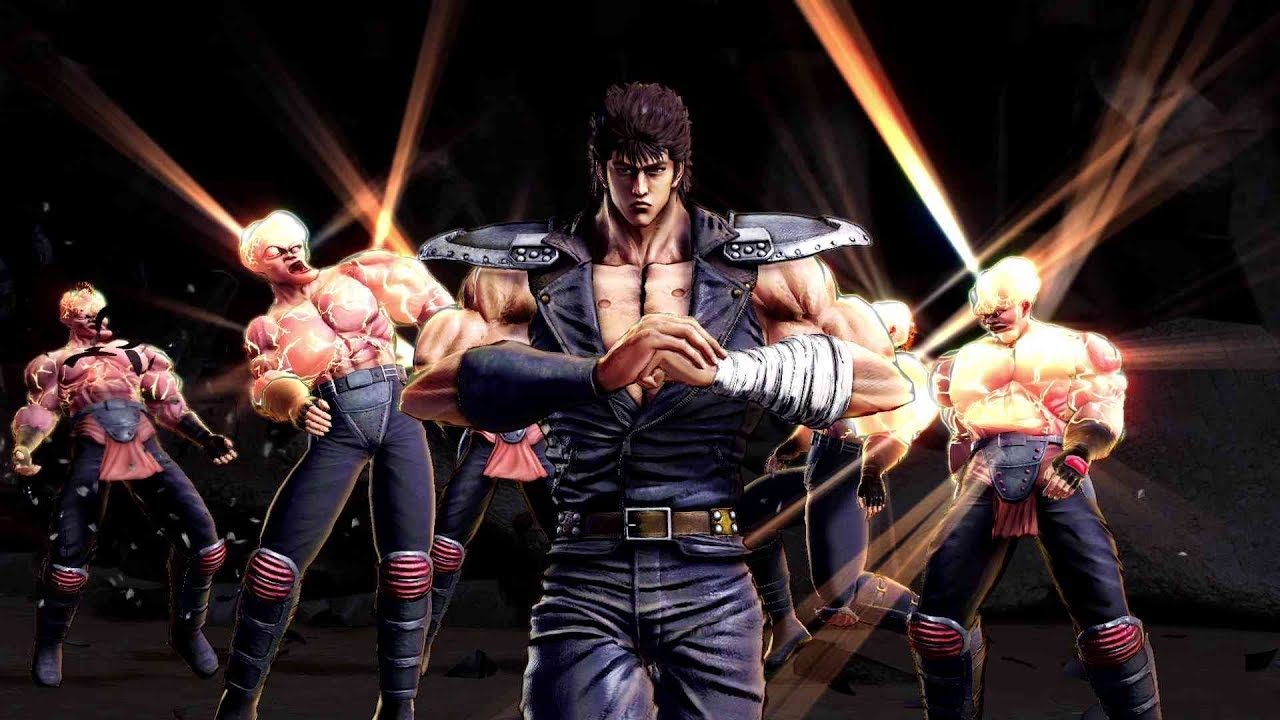 You are already out of cliched subheaders

The demo for Fist of the North Star: Lost Paradise is now available today. It will give you a slice of both the action and adventure parts of the game by featuring the opening boss fight with Shin and a segment where you rebuild Kenshiro’s buggy. It likely won’t last long and that is fine since the game is only one month away.

If you were thinking of skipping the demo, though, you might want to change your tune. All players that download the teaser will be given a free PS4 theme for their troubles. Available on launch day (October 2), the theme features the cast of Lost Paradise making poses in front of a purple background. It looks pretty fetching and I want it now!!!!

Thankfully, you won’t need to have the digital version pre-ordered to nab the theme. Just grab the demo and you’ll be set. For those of us that want a disc copy, Sega mentioned that all physical “first-run” copies of the game will come with some decals that you can stick anywhere. I’m not a big fan of those, but the gesture is appreciated.