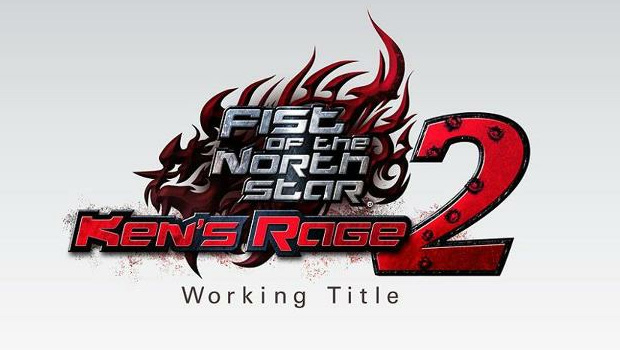 I thought the original game was great and I am more than happy to see some more. I hope we get more obscure playable characters this time around. Joker for the win!