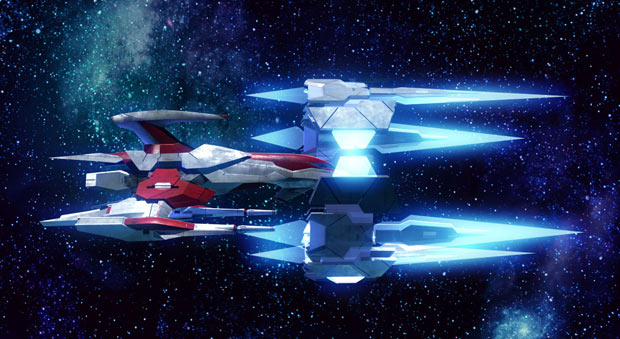 If you missed it when we first reported on it, Darius Burst is the latest entry in Taito’s semi-classic robotic fish shooting series. It’s set to revive the franchise after nearly a decade of quiet, and Taito has chosen the PSP as the platform it will call home.

In the screenshots below, you can see that the tradition of massive metal sea creatures is being proudly carried on. We get a look at two of the game’s bosses, one of which is some kind of cephalopod … thing. I don’t know for sure what it’s called, I just know that you get to shoot it with lasers. That’s enough for me.