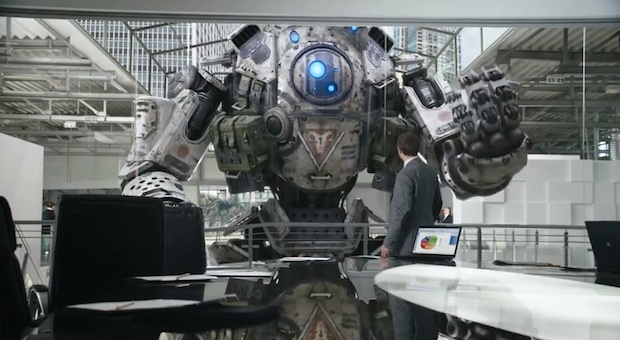 We thought the first PS4 television ad was pretty great, but the new Xbox One commercial is no slouch either. In Microsoft’s invitation you’ll see how a boring board meeting turns into happy robo-time in two taps flat. Other similar situations have people jumping out of their daily lives into the game.

There’s also a movie star thrown in for good measure. Oh, and plenty of accents.

All in all, pretty good stuff. Nice moves, Microsoft.