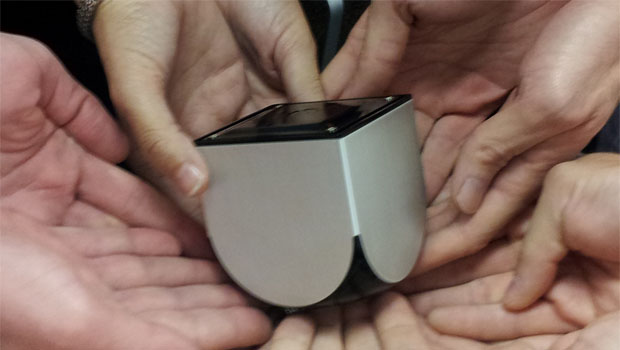 Six months ago the Ouya was little more than a pipe dream. It’s funny how quickly things can change. Thanks to the power of crowd funding, it will soon become a reality. The team behind the project have announced that the first wave of Android-powered consoles will be making their way out into the world at large.

An early version of the device will be shipping on December 28th. Specifically for developers that backed the project, these pre-retail units will allow for early software testing before the final product hits market sometime next year.

As excited as I am to see what happens with the Ouya, I’m still somewhat skeptical about what the future holds for it. As with any new console, the Ouya is likely to live and die by its software. Hopefully developers support it as fervently as did the folks that made the project possible to begin with.

Dev Consoles are shipping on time! [Ouya via Joystiq]