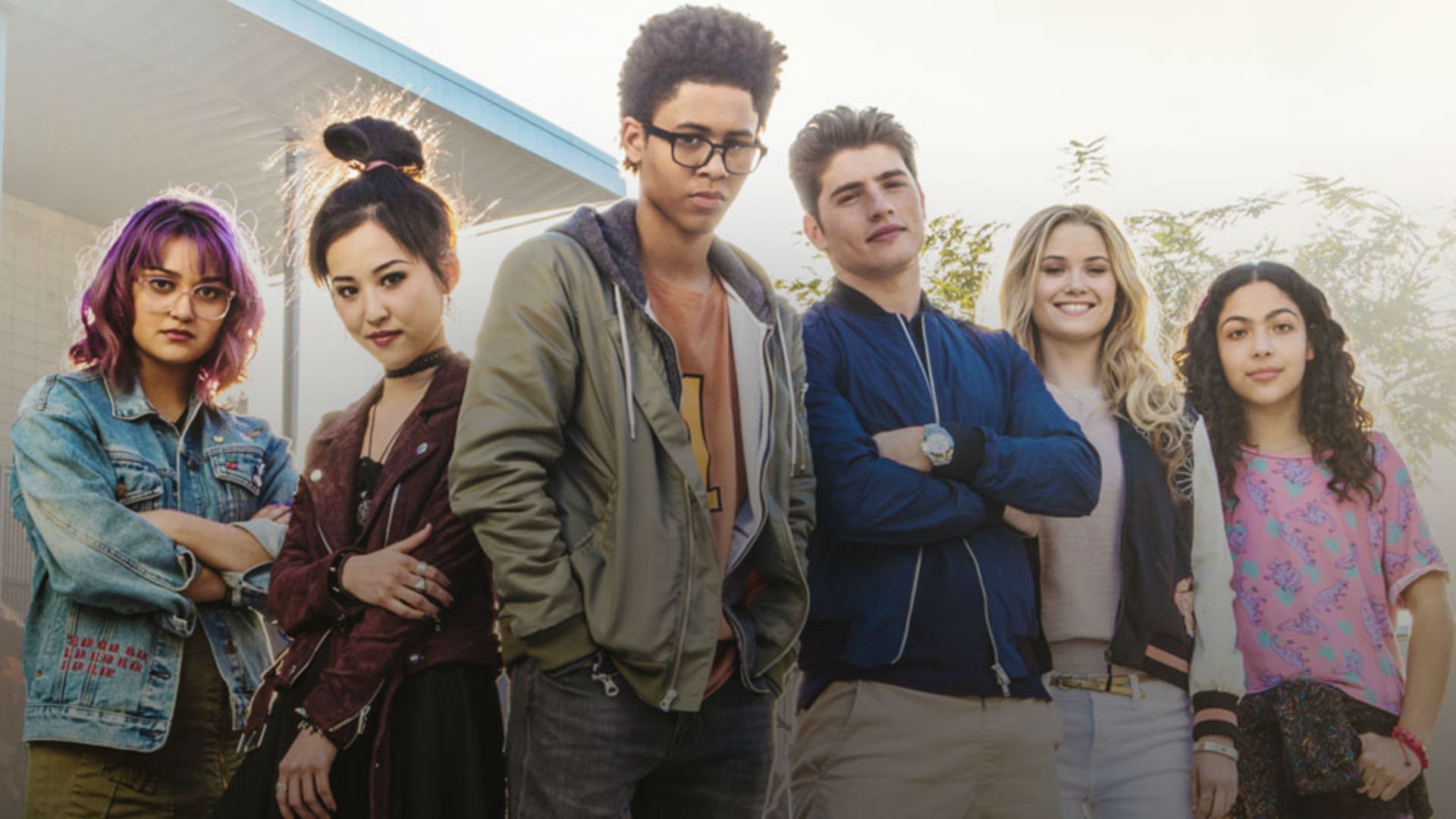 Marvel has been trying to adapt their Runaways comic series for quite some time now (since 2008, if I’m not mistaken). But thanks to newer platforms like Hulu, they finally get their chance. I’m not the most knowledgeable fan of the comic, so I can’t scrutinize this teaser trailer too closely, but everything here mirrors what I know of it so well.

Firmly planted in the MCU, the TV series follows six teens with different powers and backgrounds as they run away from their villainous parents, The Pride. There’s also a dinosaur in there somewhere.

This all sounds and looks pretty good to me. Marvel’s Runaways starts its ten episode first season on Hulu November 21.