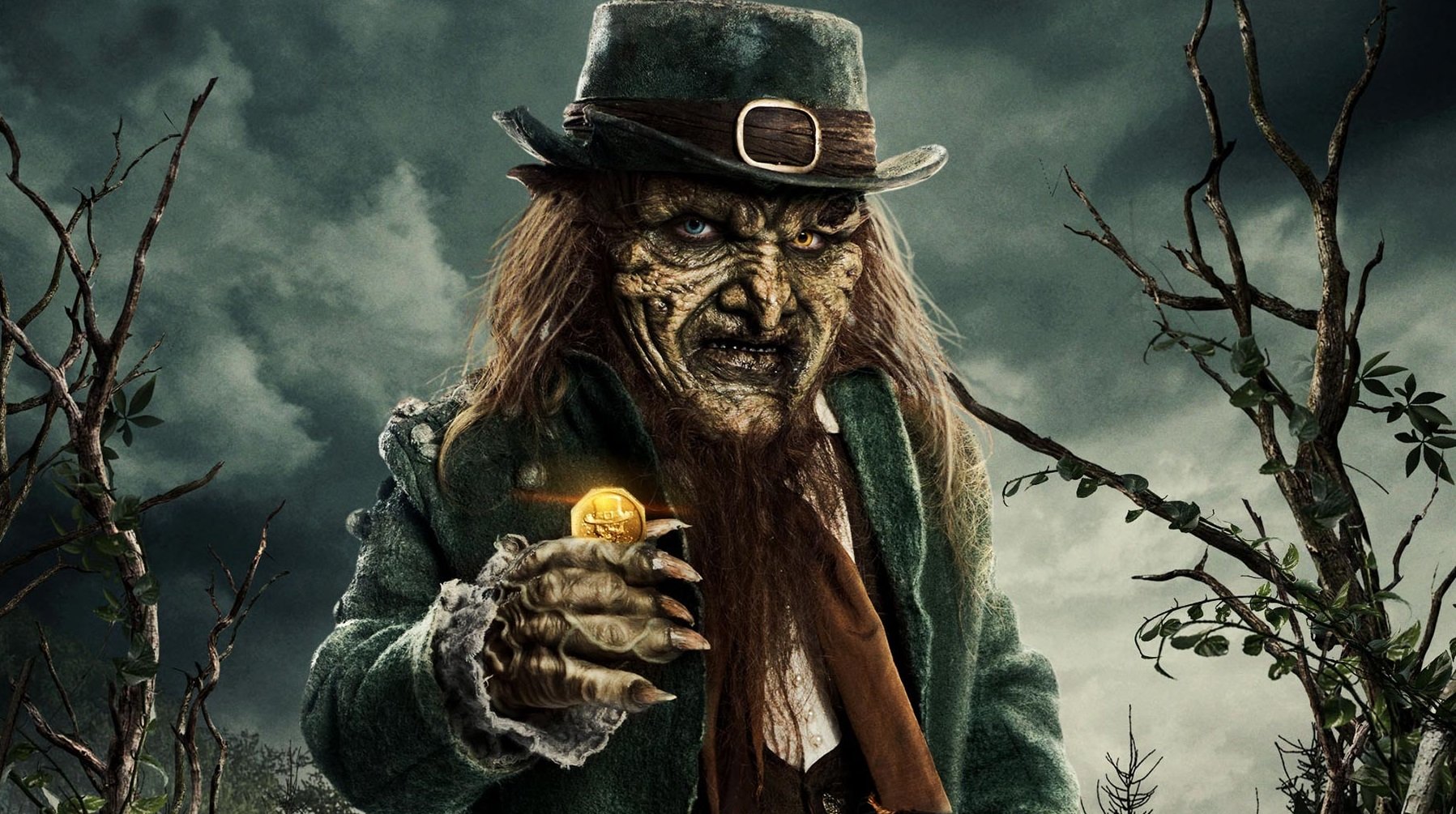 There have been seven Leprechaun movies, including a reboot? What kind of world do we live in and does this make it a good world or a bad one?

As you ponder that philosophical question, tune into the first trailer for the direct-to-digital eighth installment of the franchise that won’t die, Leprechaun Returns. In the vein of Halloween, the movie will function as a direct sequel to the original, which released 25 years ago. Not in the vein of Halloween, the movie looks to rest squarely on horror tropes and bloody death. That’s not a bad thing as the entire franchise’s premise is a weird mashup of slasher, comedy and a small man in a green suit. Let’s not forget that the series only took four movies to go into space and went to “tha hood” twice.

The creators of this one decided to run with some bad puns about going green, and so a group of sorority sisters (yes, really) buy an old house to turn it into their eco-friendly sorority house. Using the well where Jennifer Aniston “killed” the Leprechaun in the first film wakes up the Leprechaun, who still wants his gold and so he starts killing people to regain his powers. I’m not sure why you need to forget the small amount of continuity of the other films in order to have this one, but it seems that they are.

Sadly, Warwick Davis will not be returning to the role and neither will Mike Myers.

Filed under... #Film or TV#Flixist#Horror#Trailers