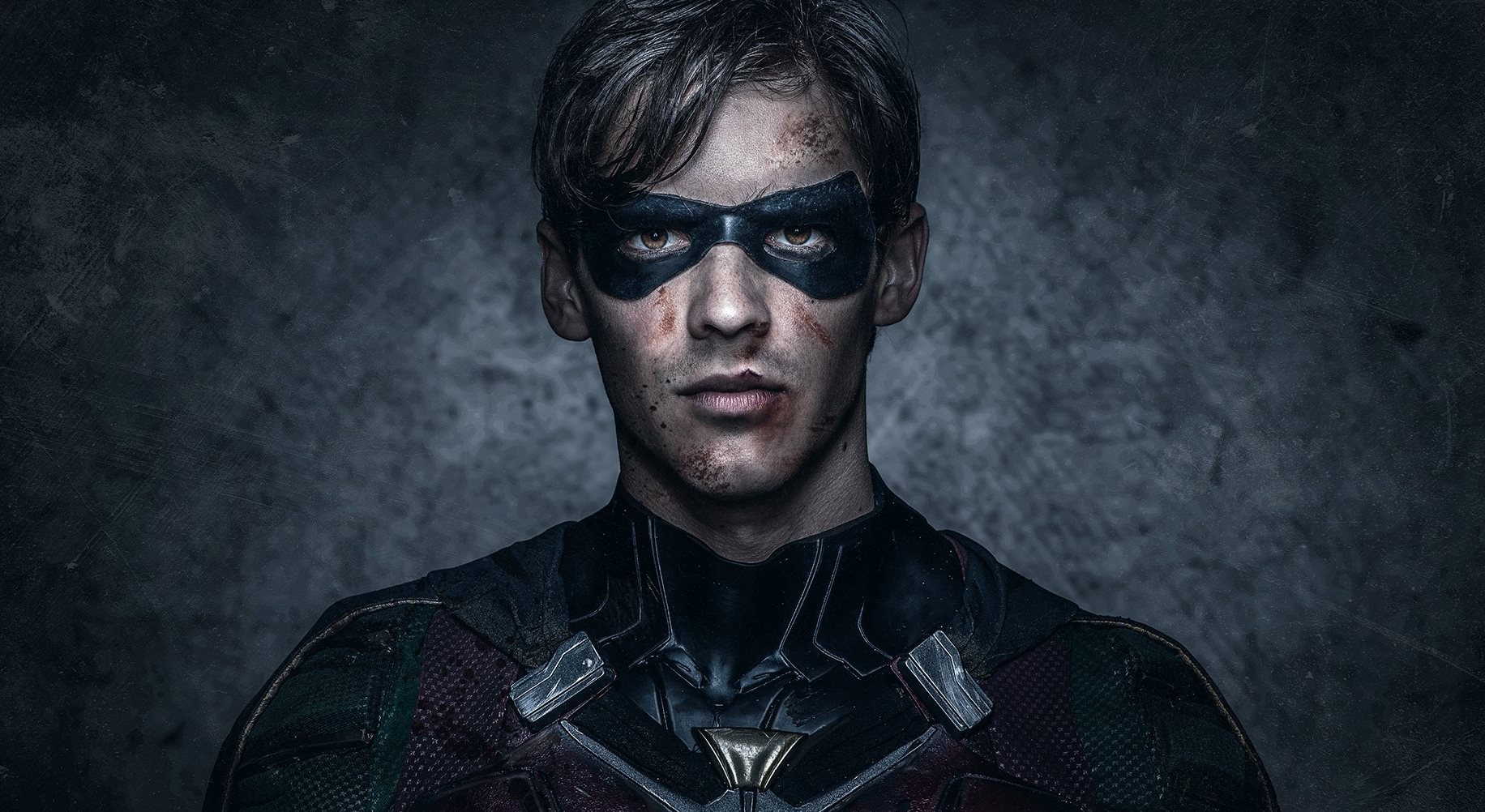 Strong, attractive teens brood a bunch and fight crime on the side

The first trailer for the DC Universe streaming service exclusive show, Titans opens with a clear lie. It says that, because of its violence and cursing, the show might not be suitable for anyone under 18. No way. This show has been handcrafted from the ground up exclusively for people under the age of 18. If you’re an adult, and you still have this much angst in your system, you need to see a doctor.

I can’t think of a more teenage image in the world than of Robin with a blood-speckled face saying, “Fuck Batman” in the same way any teen would say, “Fuck my dad” while cracking open one of his beers on the way to the shed to hide and drink.

It’s an absurd height of ridiculousness that proves DC still doesn’t understand what it means to tell a dark story. There’s no weight or danger, just hormones, darkness, and bad CGI. I would go on to rant about how the original Teen Titans cartoon was able to capture dark themes without reaching this ludicrous extreme, but it doesn’t seem worth it.

And keep in mind that this isn’t something you can just watch out of curiosity. You have to subscribe to an entirely new streaming service for it. Let’s hope first impressions of their other programing is more promising.