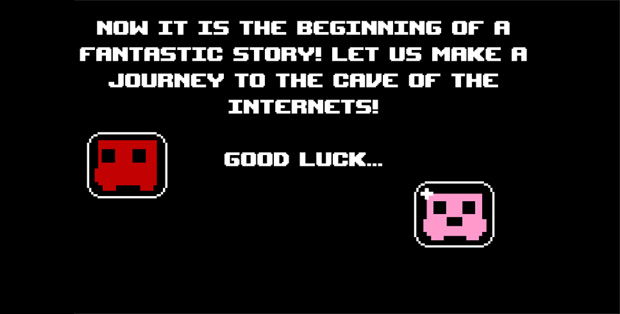 The image above, of course, is a reference to the classic platform game Bubble Bobble. The smiling face in the green orb (moon? planet?) looks like something I’ve seen on the internet, though I’d be hard pressed to find it on my own and have no idea what it means. I can’t even begin to guess what’s going on in the third shot. Perhaps you lot can help me figure it out.