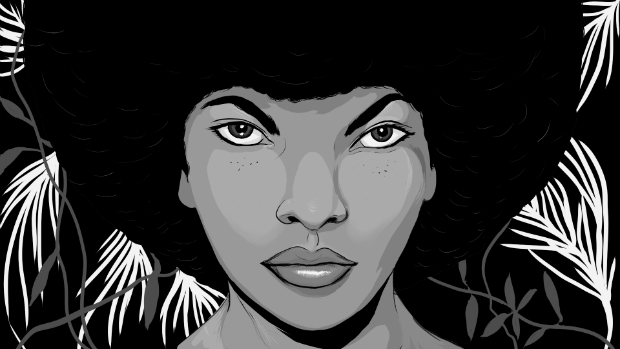 Full of 1970s yellow and brown

When we last talked about Sunset, it was just beginning its Kickstarter campaign and its fate was unclear. It ended up gathering more than twice its base goal, and developer Tales of Tales started work on it, releasing a teaser trailer the following month.

Sunset is billed as a narrative-focused game with decisions that impact the story. While that may sound like something we hear a lot from games whose decisions don’t actually have much overall impact, the bit that has me hopeful that Sunset will deliver is its playtime. It is planned to run anywhere between one and a half to six hours. If protagonist Angela just goes about her cleaning business, things will presumably be short. If she skulks, snoops, and gets involved, then different events will occur.

Anyway, the first batch of Sunset screenshots are now available, and they exude a distinctly 1970s feel. Must be all the brown. And the wavy furniture. Check them out below.