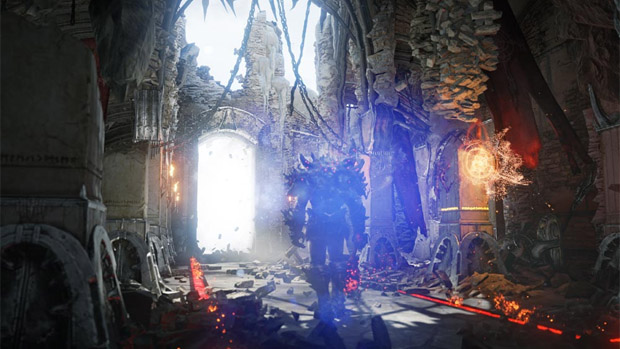 Wired has posted a story which contains the first released images of Unreal Engine 4 in action. Taken from a short demo reel produced by Epic Games, I don’t know what a still image is going to do in comparison to their description of flowing lava and floating ash, but there they are, big as life.

Look, I don’t have a clue what people think is important in terms of visual realism in games. It always sounds impressive and I certainly do notice little things here and there when I play games. I’m also aware, though, that I usually forget all about that the moment I have something more pressing to consider, like an enemy in my face. And, at the end of the day, I just can’t be made to care about lighting effects in a meaningful way.

That said, I know a lot of people are aware and keen to see the next evolution in engines. I guess this is it.

The Imagination Engine: Why Next-Gen Video Games Will Rock Your World [Wired]