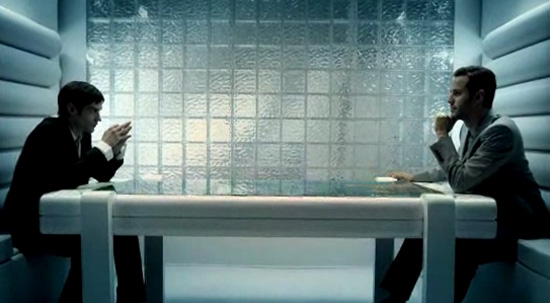 I’m not super-confident that Ubisoft’s upcoming real-time strategy title R.U.S.E. is going to be as different or revolutionary as they say it is. Yes, the idea of creating fake information and incorporating spying into an RTS sounds very cool, but from what I’ve seen, I’m still not sold on it being that game-changing, even with touch screen support. The above video, which is more flash than substance, does nothing to lessen my concerns.

While it’s nice to see Ubisoft put so much effort into their “behind-the-scenes” things, they might want to put some actual gameplay and explanation into the next one. Hopefully this trailer is just a quick overview and the following ones will dive more deeply into exactly why R.U.S.E. is going to be so special. I’m as easily swayed by pretty pictures and Minority Report-style visual effects as the next guy, but I’ve got to have a bit more meat to chew on than this.