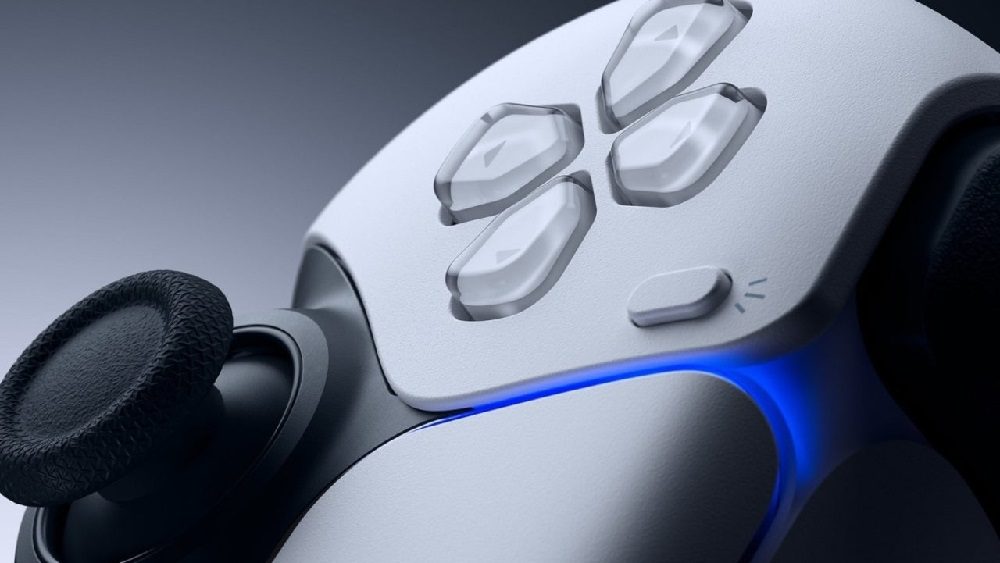 According to a copy of the lawsuit – acquired by Destructoid from CSK&D – the firm filed against Sony Corporation of America and Sony Interactive Entertainment LLC in a New York court on February 12. The suit claims that the DualSense controller is “defective” and claims Sony offers “slim” options for those owners affected by the fault. “Drifting” refers to a physical defect whereby analogue stick register movement while remaining in a stationary position.

“Sony is – and at all relevant times has been – aware of the Drift Defect through online consumer complaints, complaints made by consumers directly to it, and through its own pre-release testing,” accuses CSK&D’s suit, later concluding “As a result of Sony’s unfair, deceptive, and/or fraudulent business practices, owners of DualSense controllers have suffered an ascertainable loss, injury in fact, and otherwise have been harmed by Sony’s conduct.”

As previously noted, this isn’t CSK&D’s first time dealing in drift-related lawsuits, as it was one of a number of firms that previously filed suit against Nintendo in 2019, after a torrent of instances where the Nintendo Switch Joy-Con controller were being similarly affected. The suit in question was compelled to arbitration after a judge refused to dismiss the case.