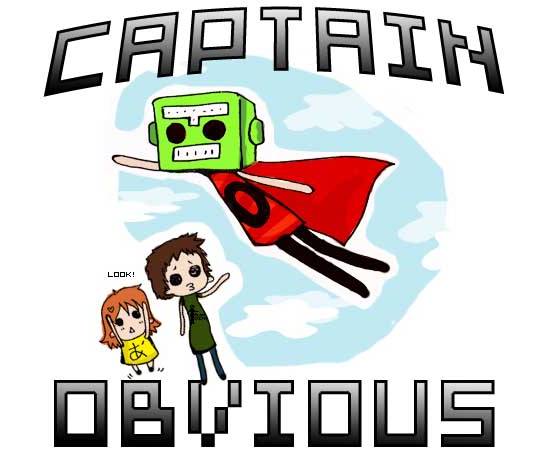 Gamer.tm says that Sony is looking for a software engineer to deal with backward compatibility for both the PS3 and an unnamed next-gen console. Next-gen console, huh? Unless Sony has changed their naming scheme, this would probably be the PlayStation 4. Don’t quote us on that, though.

It is said that they’re looking for an engineer to implement and optimize emulation software for not only the  PS1 and PS2,  but the PSP and PS3 on both formats as well.

Although nothing is confirmed, it’s interesting to think that Sony is far enough along on something new to be thinking about backwards compatibility. And (some) PS3s have it already, so what else could they be working on? PSP games on PS3?

It seems kind of odd that Sony would pursue backwards compatibility in the next generation when they’ve been so iffy about it in the current one.

Sony, while you’re at it, why don’t you get someone on PS2 Remote Play functionality for PSP. I need that more than a PS4 right now.

It’s too early to be talking about PS4s now, right? What about the “10 year plan?”