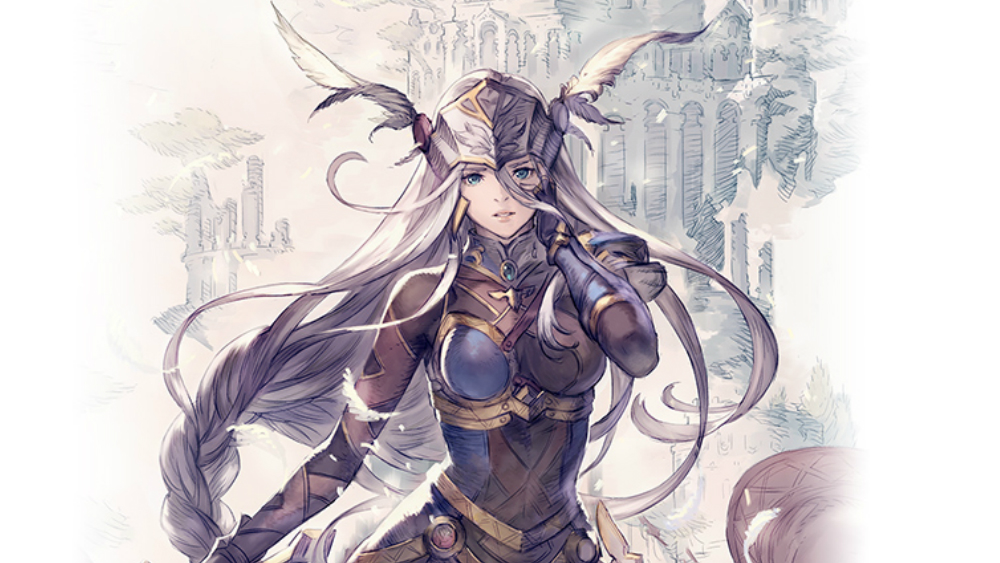 For the past week, Square Enix has been teasing Valkyrie Anatomia: The Origin, a prequel to Tri-Ace’s classic PlayStation 1 role-playing game Vaklyrie Profile for the mobile phones and tablets.

Of course, it’s been a drip feed. The publisher has shared logos, concept art, music — just about everything under the sun that isn’t the actual game. Until now, that is. Valkyrie Anatomia‘s latest teaser trailer finally (sort of) has the goods. Mixed in with a couple minutes of filler is a few seconds of footage.

It’s incredibly brief and horribly obscured, but, yep, that sure looks like Valkyrie Profile!

Valkyrie Anatomia: The Origin will release for Japanese iOS and Android devices this spring.