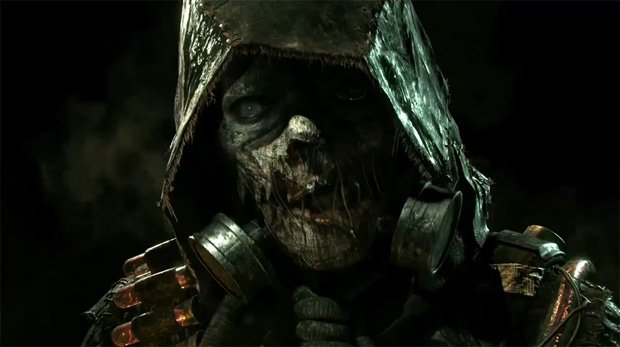 He stole the show yet again

During a demo showing off Batman: Arkham Knight at Sony’s E3 press conference (which showed the caped crusader scaling Gotham City and driving around the Batmobile), the Scarecrow stole the spotlight to broadcast his speech during a face-off with the Penguin. It was creepy, and really cool. This was our first look at the new Scarecrow.

Also announced were the Scarecrow Nightmare Missions would only be available on PS4 when the game launches in 2015.