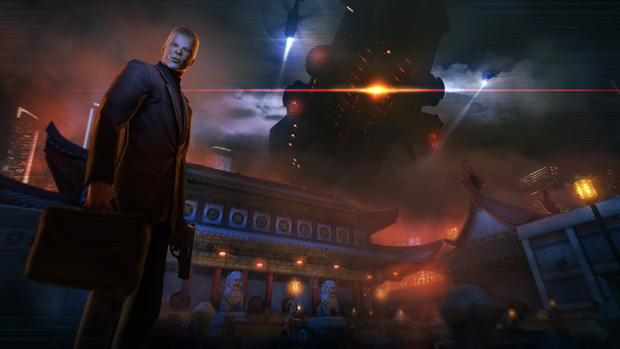 A pair of add-ons are on the way for XCOM: Enemy Unknown and the first, the Slingshot Content Pack, has been detailed by 2K Games and Firaxis. It’s centered around three new maps which are tied to the game’s Council missions, offering further customization options for your characters and another playable squad member.

In addition to a handful of screenshots for the pack, we have word that specifics on the pricing and release date will be revealed soon. (Oh, you’ll get another post out of us yet.)

For the time being, however, the Elite Soldier Pack that included a classic X-COM soldier, deco packs, and complete squad color customization can be purchased for $4.99 / 400 Microsoft Points. Those of you who pre-ordered Enemy Unknown should already have access to this stuff, but if you were late to the party, there’s hope yet.