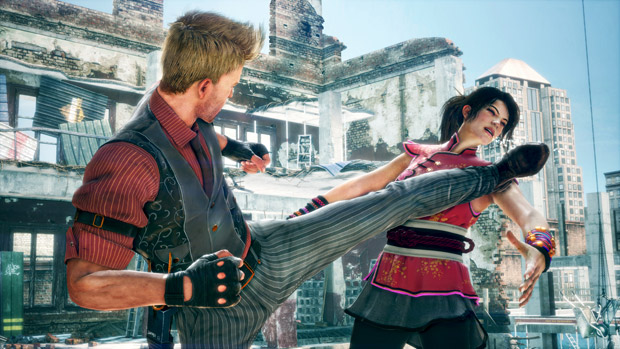 ‘Brawling against your friends just got real’

I have a hard time seeing this ending any other way than “badly,” but props for trying, I suppose. Ubisoft has announced an Xbox One launch title called Fighter Within that looks halfway decent until you hear that, yes, it’s a Kinect game. A motion-controlled fighter with 1:1 movement tracking — is this something we even want? I’m genuinely curious.

“Fighter Within embodies the next generation of fighting games. Kicks, punches, counters, throws, combos, special moves, everything you expect from a fighting game is there, powered by jaw-dropping next-gen graphics. The game’s ‘in your face’ animations, real-time wounds, sweat and facial impacts propel players into the heart of the fight.”