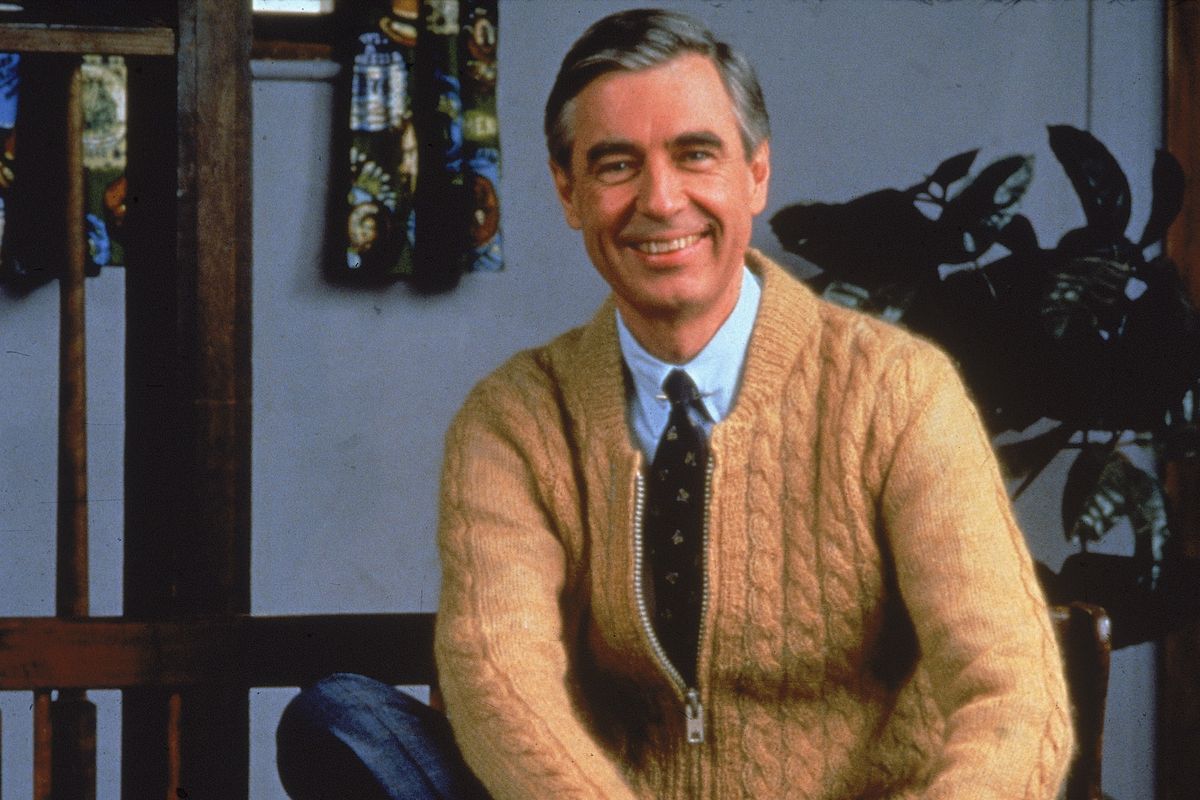 There’s too much wholesomeness here

I can’t help but feel 2018 has been a bummer of a year for a lot of people. There seems to be way more hostility, negativity, hatred, and general nastiness everywhere you look. Sometimes it’s in real-world issues, other times it’s at places where people are meant to have fun or be nice to each other. Compassion and empathy seem to have taken a back seat to the need to be proven right, the idea that everyone else is the enemy.

I guess that’s why the documentary Won’t You Be My Neighbor? hit me as hard as it did when it came out in June. It was a movie that reminded me that I could be a better person and help out others, even if it’s just to put a smile on their face. Fred Rogers was a truly special person that is so pure that you are instantly banned on 4Chan if you talk about him in a negative way. 4Chan!

In order to share Fred Rogers’s message to more people (or to make money depending on your world view), Sony is making a Mr. Rogers movie that will release in October of next year. There’s no title to the project yet, but we do know a few key details. First and foremost, Tom “I made Walt Disney likeable” Hanks, aka the nicest celebrity in Hollywood, is going to be playing Fred Rogers himself. You can see the first on-set picture of him, red sweater and all, below. He just looks so gosh-diddly-wholesome! The movie will be based on the article “Can You Say…Hero?“, written by Tom Junod, and will deal with how Junod was originally going to write a profile on Fred Rogers, believing that he couldn’t be so nice, only to be proven wrong and become one of Mr. Rogers’s closest friends.

I can’t wait for the trailer of this Mr. Rogers movie because I’m already sold based on the cast alone. I mean, could you get any nicer than Tom Hanks? Is it even possible? Short answer: It’s impossible.

Filed under... #Film or TV#Flixist#Television#Upcoming