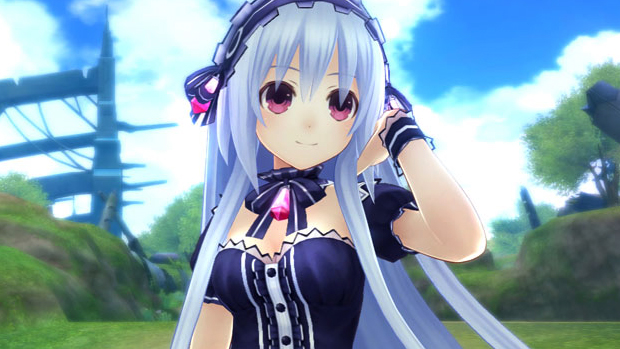 Compile Heart has opened the kimono, as it were, on its upcoming fantasy role-playing game Fairy Fencer F. The first entry in the studio’s Galapagos RPG project, the PlayStation 3 title is being developed by the Hyperdimension Neptunia team in conjunction with Final Fantasy artist Yoshitaka Amano and Nobuo Uematsu’s musical act, the Earthbound Papas.

Visually, it looks very similar to the studio’s previous efforts, with saccharine anime character designs and banal environments that wouldn’t look at all out of place in a Hyperdimension Neptunia title. That said, the enemies look far more detailed and impressive. So at least there’s that.

Fairy Fencer F is scheduled to launch in Japan later this year.